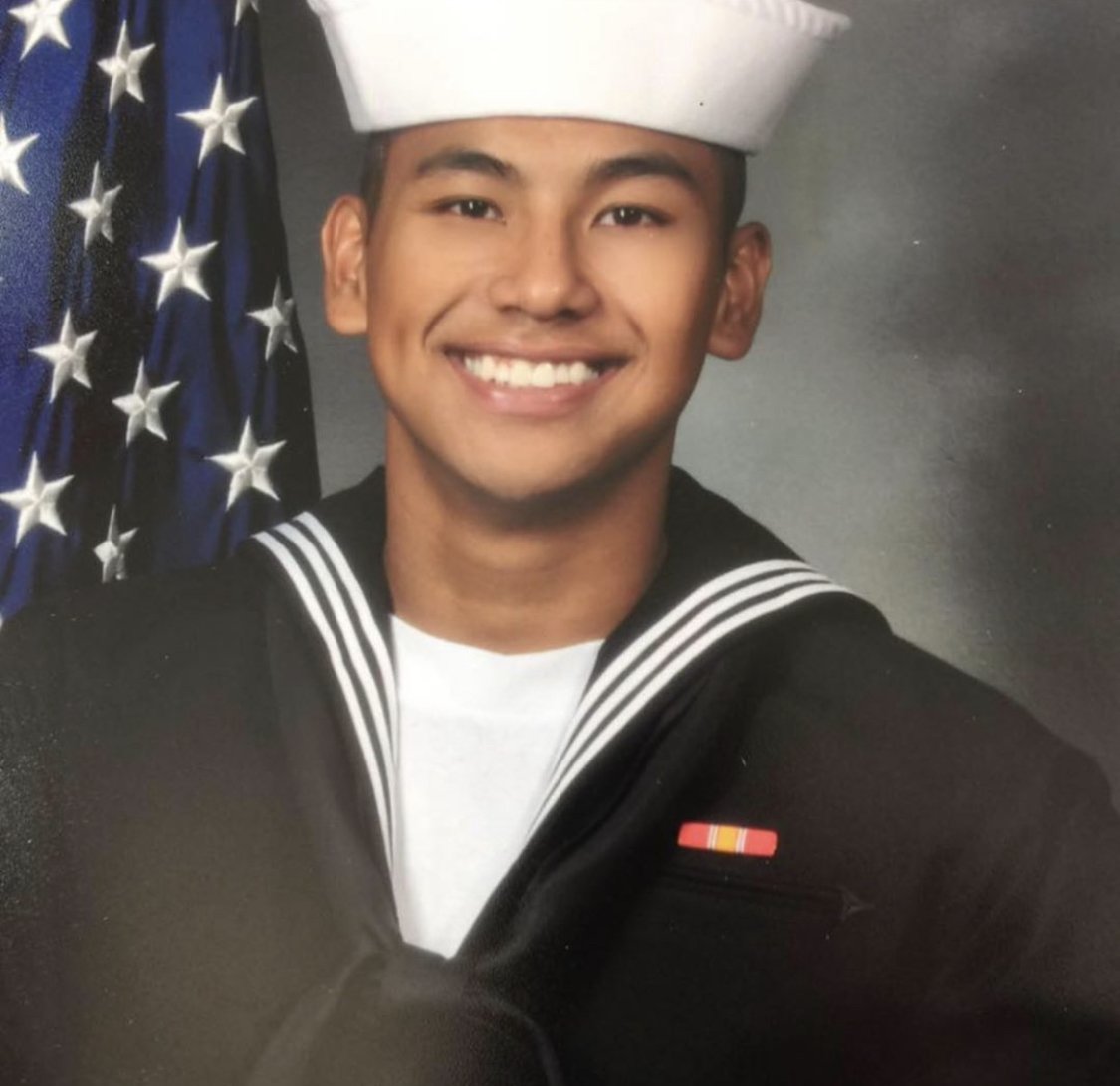 CAMP PENDLETON- The United States Marine Corps released a report finding that the tragic accident that caused an AAV to sink off the California Coast in July 2020 was preventable.

The Marine Corps Times reported that the deadliest training accident in USMC history was the result of:

“several cascading failures that led to the tragic and unnecessary deaths of eight Marines and one sailor.

‘Crew deviations from required actions per the Common SOP (standard operating procedures) … the general lack of experience and effective instructional periods doomed this crew and its passengers to a preventable tragedy,’ one of the slides read.

One of the many failures was with the AAV itself”.

Several issues were found in other the vehicle that should have never been used for the exercise of proper protocol was followed. The report also found that there was a lack of proper emergency preparedness as well as a failure in leadership leading to the firing of Col. Christopher J. Bronzi, commander of the 15th Marine Expeditionary Unit.

Names of the Marines and Sailor killed in the accident:

Lance Cpl. Marco A. Barranco, 21, of Montebello, California, a rifleman.

Cpl. Cesar A. Villanueva, 21, of Riverside, California, a rifleman.