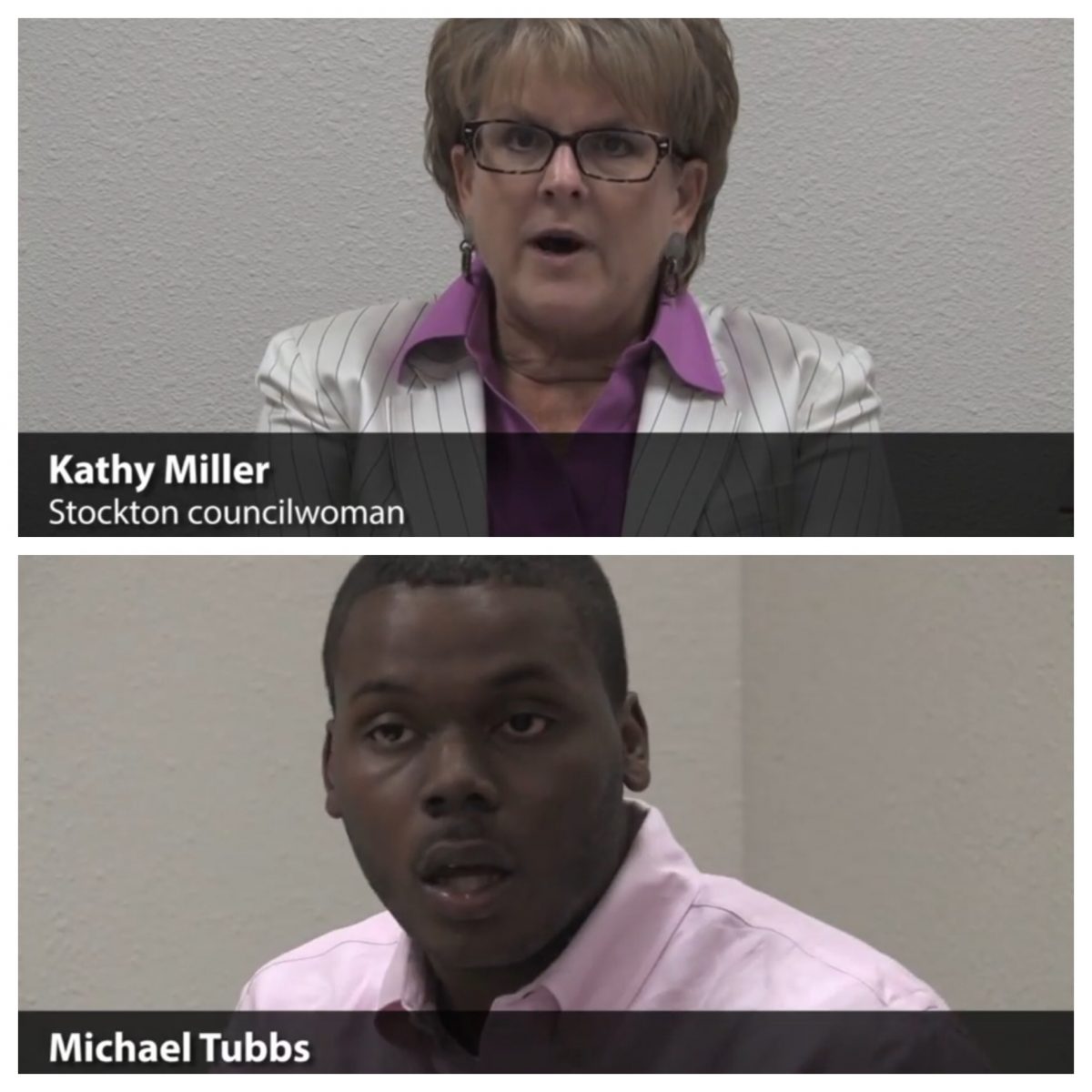 STOCKTON- Six years after fear tactics were used to swindled voters into passing an increased sales tax on themselves to “fight violent crime”, violent crime has increased every year consecutively.

Critics like Motecuzoma Sanchez, who opposed the tax, Measure A/B, were concerned that there was no restriction on the spending of the $29 million a year raised to actually go towards hiring police officers or any other program they promised residents. The funds not being restricted meant they would go to the General Fund with no real oversight. Sanchez suspected it was a rouse to have Stockton tax payers bail out the bad decisions and interest groups that helped bankrupt the city and called into question the effectiveness of the OVP from the beginning.

One of the promises made was the creation of the Office of Violence Prevention, which has been wrought with controversy and lawsuits since its creation including its own original manager suing assistant city manager Christian Clegg for discrimination when he fired her after only a couple of months on the job at 8 months pregnant. The “OVP” was meant to target individuals in the city responsible for violence with mentoring and intervention. Instead violent crime has increased every year and the OVP is now in the business of not fighting crime, but telling people how to rent facilities for parties?

The public, that has already paid in more than $150 million over five years, is due an explanation from city leaders, especially its proponents.

Watch as promises were made to tax payers by Measure A’s biggest proponents, Kathy Miller and Michael Tubbs in this video by the Record.

On a side note, not only has violent crime in Stockton increased, but even the city manager in this video who crafted the measure, Bob Deis, made news of violent crime himself when he attacked an elderly woman, head butting her with his bike helmet before running off. You can’t make this stuff up.