STOCKTON- After a violent October that saw a 43% homicide increase in the city compared to the same time last year, November begins with a murder/suicide, two shot in three separate shootings, and a stabbing.

According to police these are the details being made public:

“On November 1, 2020, at 9:02 p.m., officers responded to a residence in the 2100 block of Sharkon Court on a report of a family disturbance between the female victim, 36, and her husband, male suspect, 39. When officers, they located both subjects in a bathroom suffering from gunshots wounds. Both were transported to an area hospital where unfortunately they died from their injuries. Homicide detectives responded for the investigation. It appears this was a murder / suicide.

Please remember if you or someone you know is in a domestic violence relationship, please call the Domestic Violence hotline at (209) 465-4878 or visit the Women’s Center Youth and Family Services website at https://www.womenscenteryfs.org/. ” 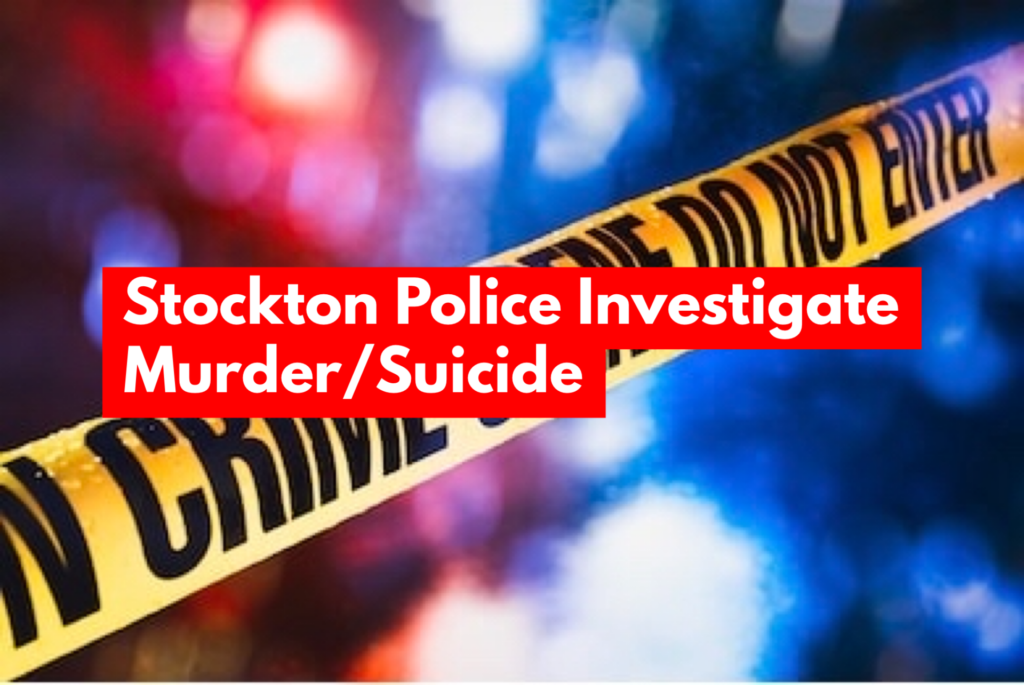