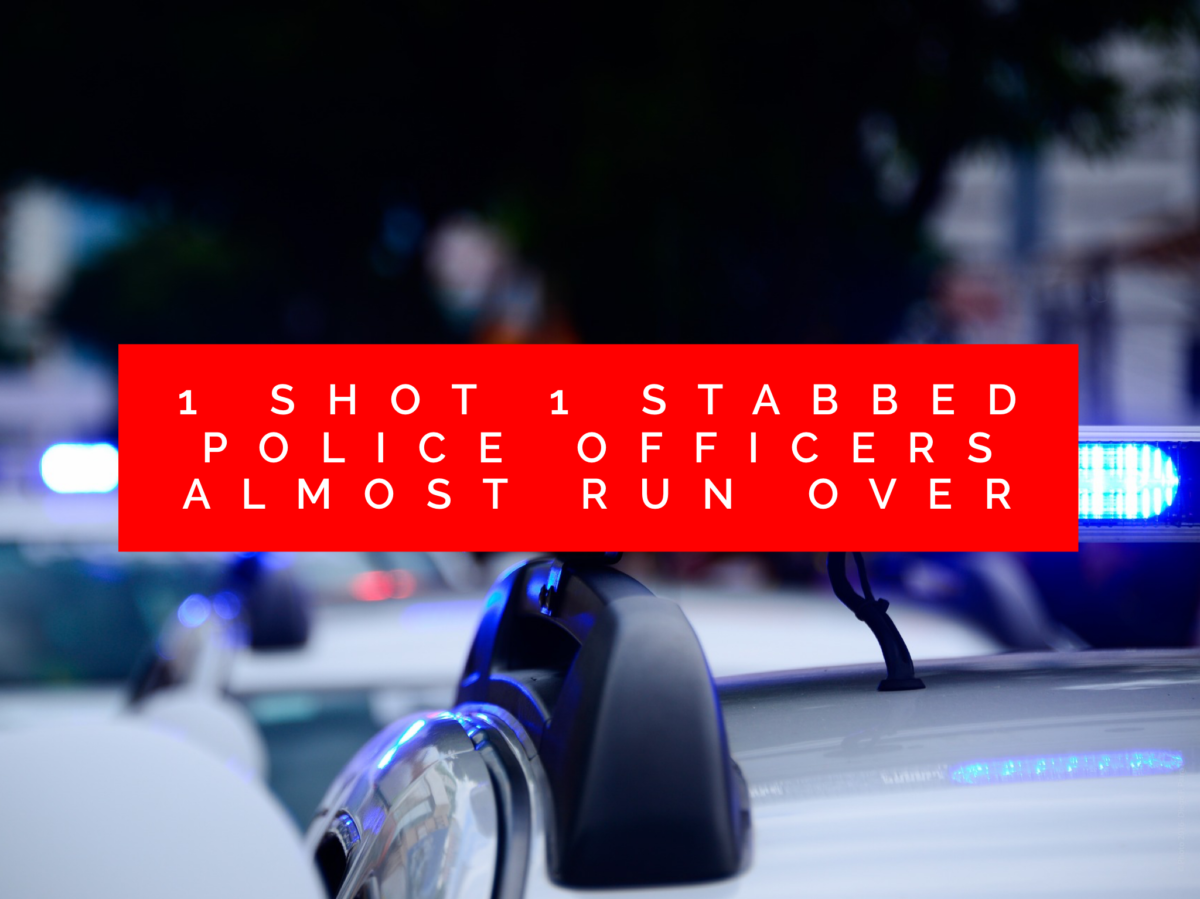 STOCKTON- Police report that Saturday April 27th, a person was shot during a party shortly before 7pm at 2008 Royal Street. A woman and man got into a physical fight. Another suspect then allegedly gave the woman a gun and she shot the male victim. He’s in stable condition in the hospital. Dolores Lewis, 43, was arrested for assault with a deadly weapon.

At 8:30pm another fight occurred on the 700 block of Glendale Ave when one man stabbed another. The victim was treated for non life threatening stab wounds. As police were responding to the scene the suspect vehicle was located and the driver allegedly turned off the headlights and sped towards the officers, making an escape. A chase ensued and officers arrested the driver Crystal Castillano, 35, and 25 year old Richard Guerrero for assault with a deadly weapon.