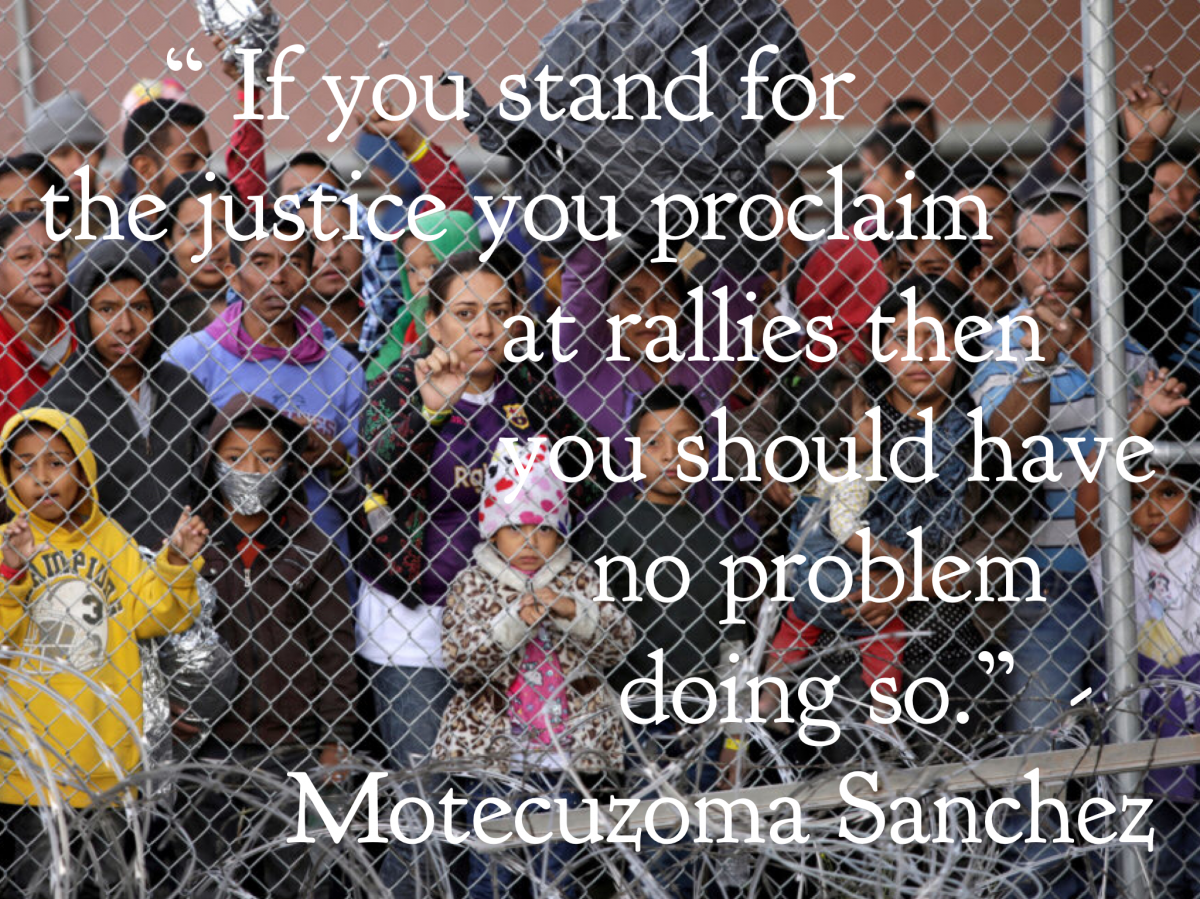 The three of you have been vocal speaking out against and showing up at rallies to condemn ICE detention centers and current immigration policies. You’ve participated in “emotional marches” and “Lights for Liberty” and “Keep Families Together” rallies as recently as yesterday August 7th at Tracy City Hall. It has been brought to your attention that Assemblymember Susan Collette Eggman has taken several thousand dollars, $7,000 to be exact, in campaign contributions from CoreCivic, which is the largest corporation in America that operates immigrant detention centers used by ICE. They are a private corporation and operate these centers for a financial profit. CoreCivic has been fined millions of dollars for civil and human rights abuses and are facing several more similar lawsuits. Yet, despite these facts, you have all taken campaign contributions from Susan Eggman’s campaign meaning the money CoreCivic gave to her they have also given to you through her. You cannot say you stand for keeping families together and against “kids in cages” while simultaneously taking money from the hypocrite politician who is literally paid by them. Will you return the thousands of dollars you’ve received from CoreCivic via Susan Eggman? If you stand for the justice you proclaim at rallies then you should have no problem doing so. If not then you are just as guilty as Eggman and the practices you all condemn.

P.S. Dan Arriola I’m still waiting for a response as to the allegations that you’ve received scholarships meant for Chicano students in the past when in fact you are not Mexican or Latino at all, but full European Portuguese? Still waiting on that response.