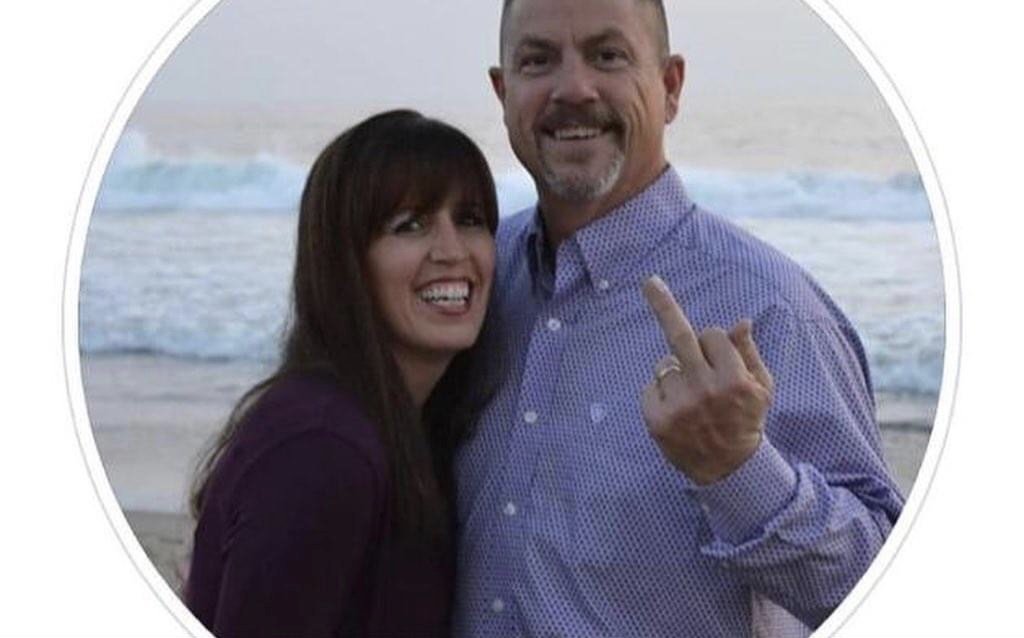 TRACY- Parents were shocked to find explicit threats towards protestors against racial injustice and police abuse on the wife of their superintendent’s Facebook page. What made it worse was the husband, New Jerusalem superintendent David Thoming, made it more explicit by posting a drawing of a man (presumably himself) firing off a machine gun saying, “It’s what we’ve been prepping for…”. The comment thread was in response to this post:

Parents are now calling for his removal.