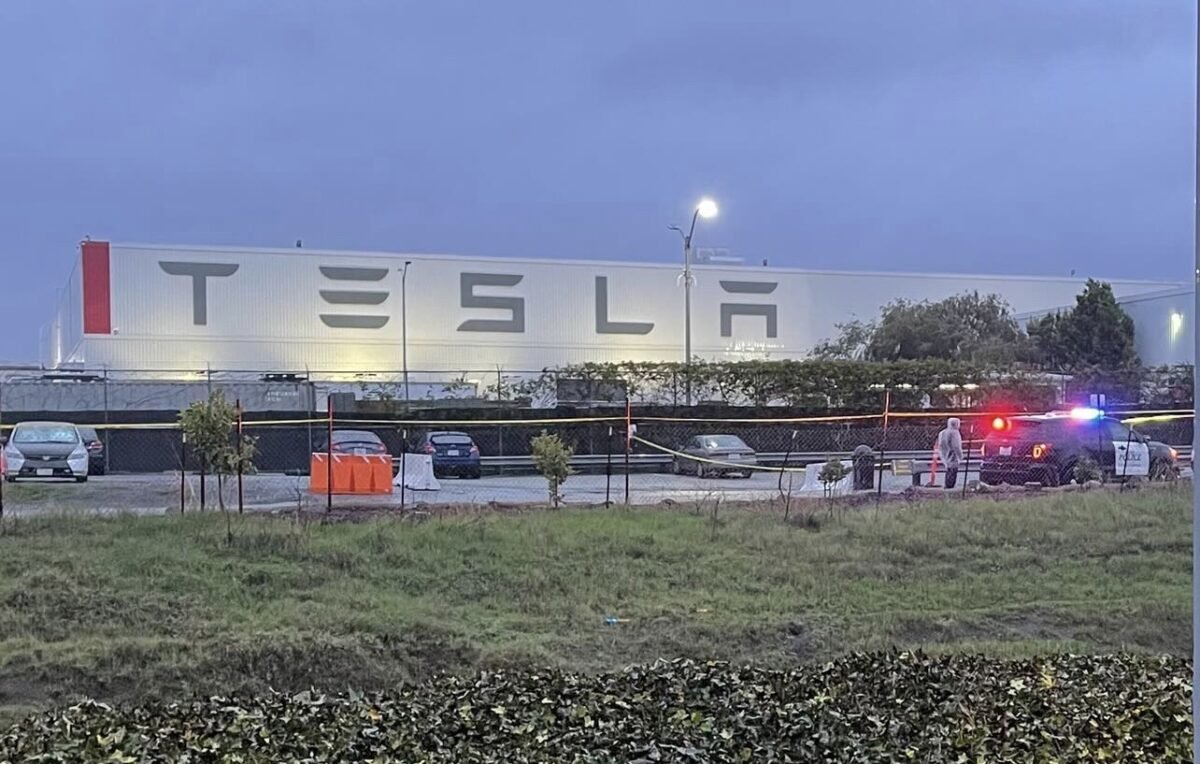 FREMONT- On Monday December 13 at 3:26pm, firefighters responded to reports of a person on the ground in the parking lot of the Tesla Factory. Upon contact with the victim, first responders observed visible signs of trauma. The victim had a gunshot wound and several spent .223 casings were found nearby. Homicide detectives were called in and initiated a homicide investigation.

Detectives learned that the victim had just finished a work shift at the Tesla Factory and was involved in an argument with another worker who had walked off the job earlier. After identifying a prime suspect, detectives located the subject at a house in Milpitas and observed the suspect until a search warrant was obtained.

After constant surveillance an opportunity presented itself with the suspect exiting his vehicle and arrested without incident. Police say a non serialized .223 short barrel rifle was found in the suspects car along with a spent casing similar to the ones found at the crime scene. Arrested was 29 year old Anthony Solima of Milpitas. He was booked into the Santa Rita jail on homicide charges.