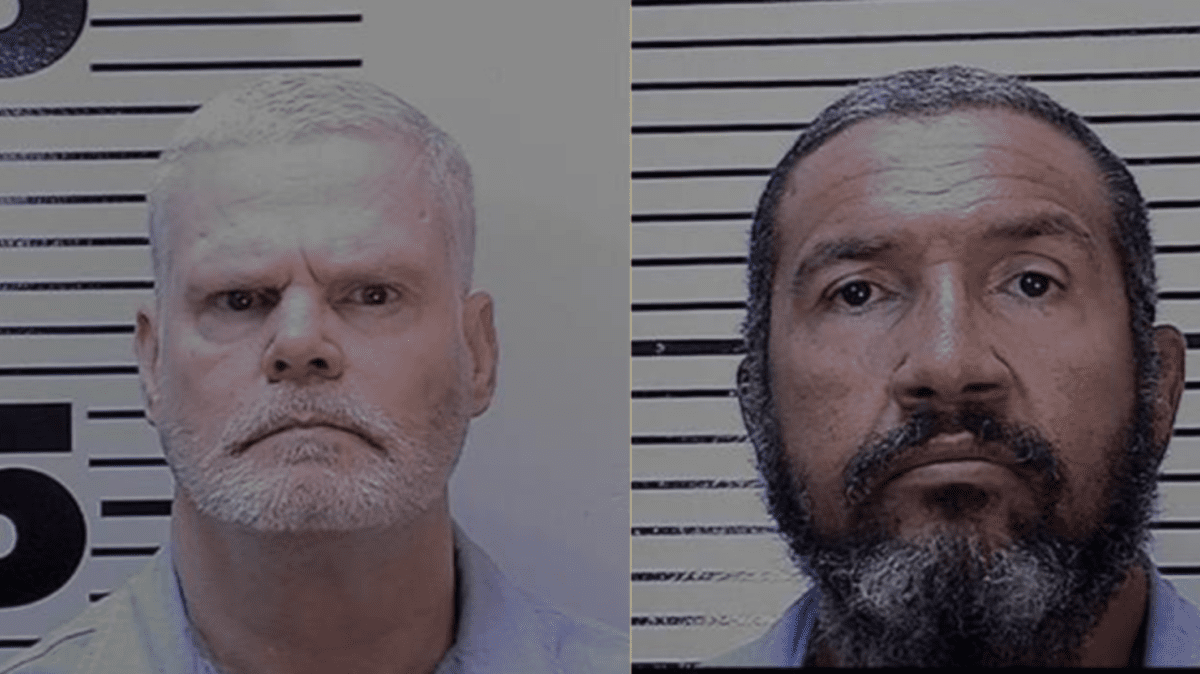 CALIFORNIA- The Department of Rehabilitation and Corrections announced today that two inmates died from complications due to COVID-19.

Manuel Machado Alvarez, 59, was on death row at San Quentin since 1989 for crimes he committed in Sacramento in 1987 including first-degree murder, vehicle theft, forcible rape and robbery.

Scott Thomas Erskine, 57, was a convicted sex offender and was on death row since 2004 for murdering two young boys in San Diego in 1993 in San Diego. He was in prison for sexual assaults since 1994, but not convicted of the murders until 2004.

Governor Gavin Newsom has banned executions of all death row inmates as long as he’s governor despite the majority of California voters voting to keep the penalty.