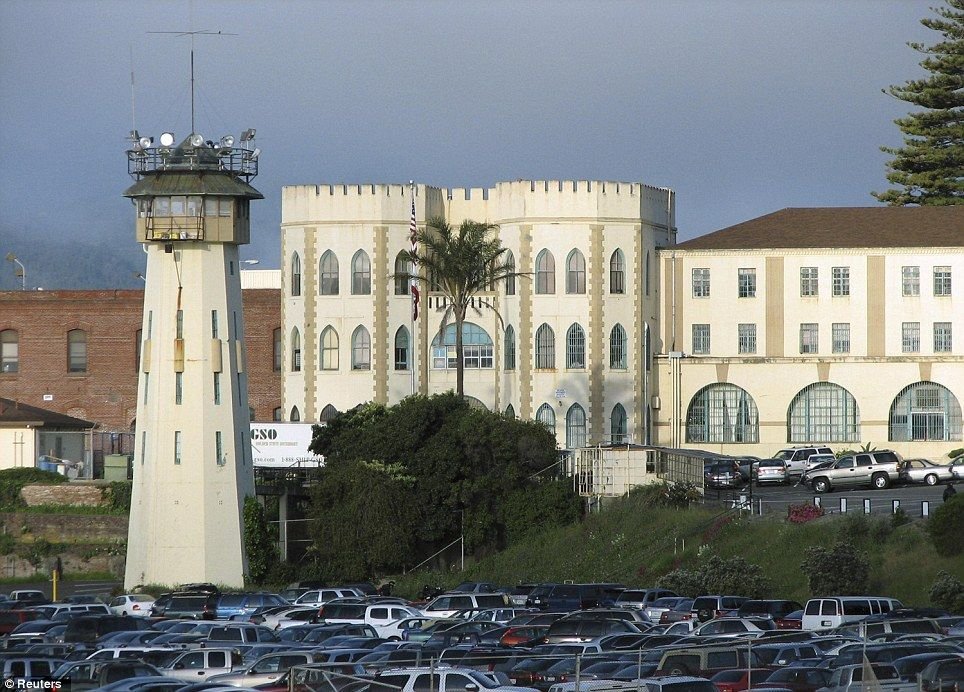 CALIFORNIA- The Department of Corrections and Rehabilitation has announced that another inmate on death row at San Quentin has died from complications due to COVID-19. Michael Carey, 59, is the latest to die from the coronavirus at San Quentin. Carey was sentenced to death in 1996 in Los Angeles County for first-degree murder with special circumstances after killing Ernestine Campbell by stabbing her to death while she was tied up.

According to the CDCR there are over 1,300 inmates at San Quentin that have tested positive for COVID-19 and 120 Corrections staff.

There remain 721 death row inmates. Governor Gavin Newsom has placed a moratorium on the death penalty, dismantling the gas chamber, vowing not to let any of the condemned inmates be killed as long as he’s governor despite California passing an initiative to keep the death penalty.