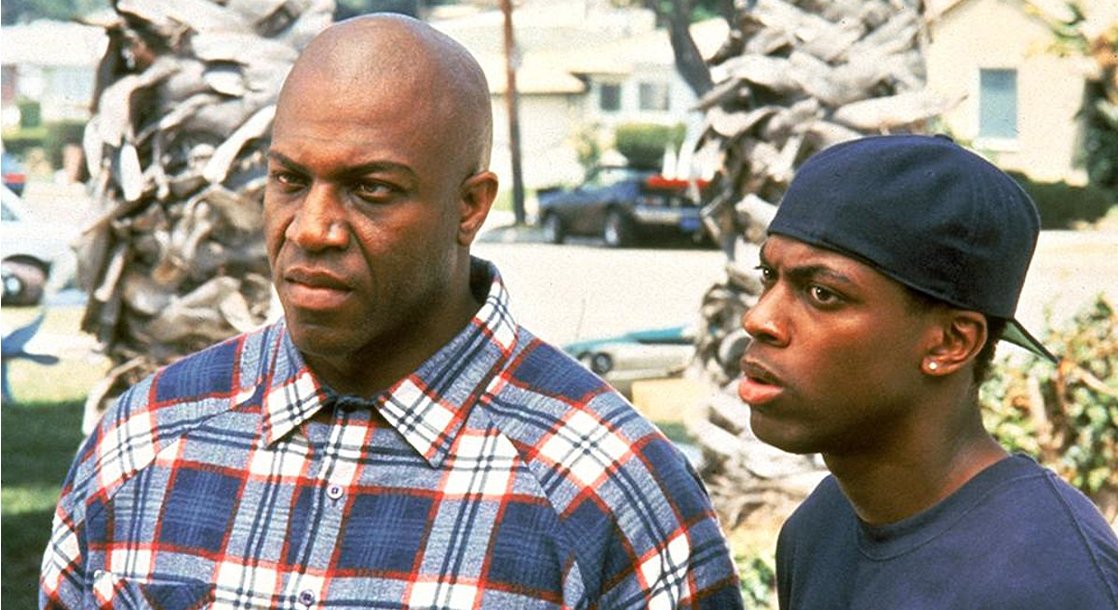 CALIFORNIA- The entertainment site TMZ has reported that Tommy Lister, known for several character roles, most notably “Deebo” in the Ice Cube directed comedy “Friday”, has passed away at the age of 62. A statement from the Los Angeles County Sheriff’s department confirmed that he was found deceased in his apartment when friends became concerned after not hearing from him.

The official cause is not yet confirmed, but believed to be natural causes. His performance as the character “Deebo” has become synonymous with the bulky archetypes and adopted as a term for being bullied or having items taken by intimidation as portrayed by Lister in the comedy.