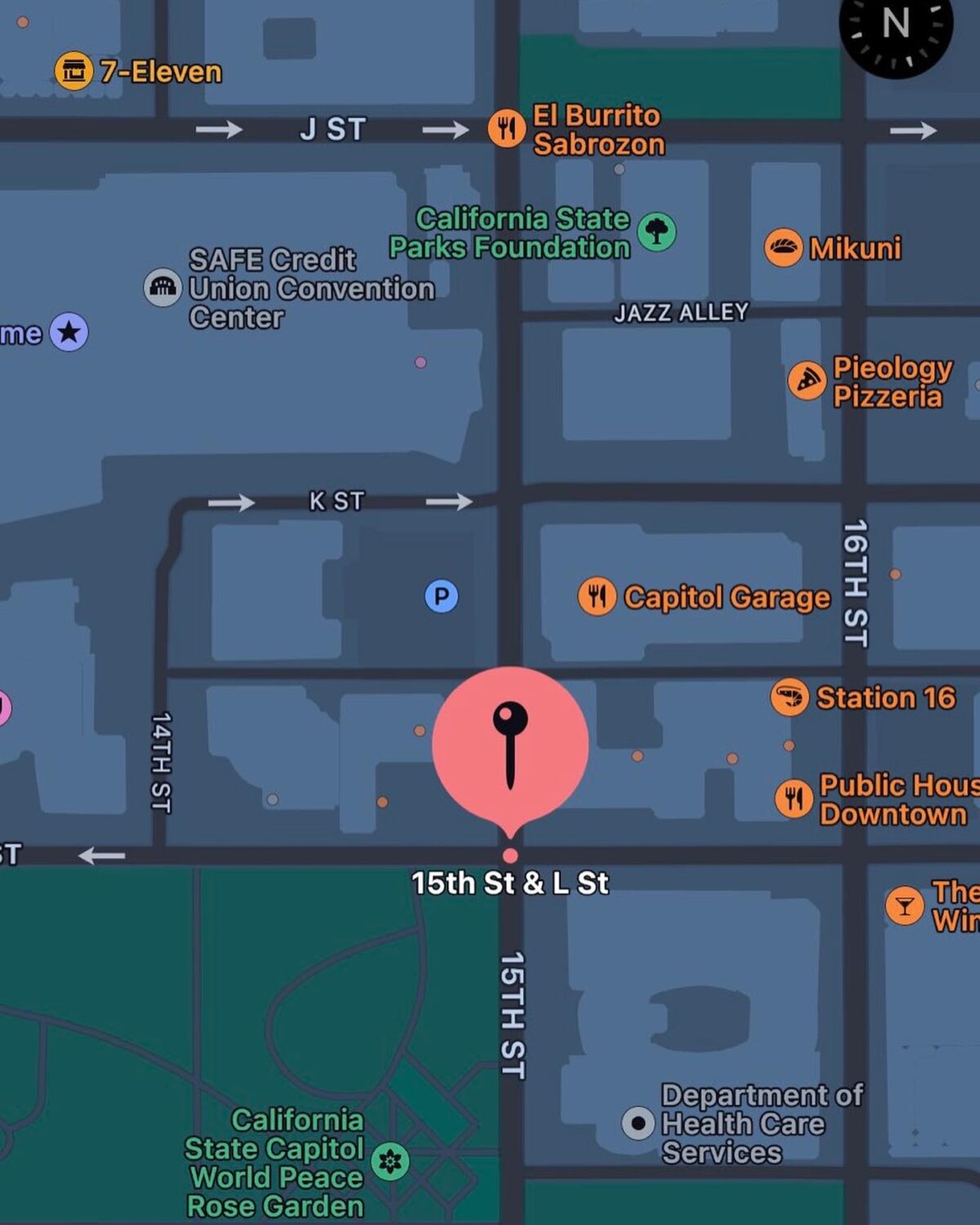 SACRAMENTO- Police are investigating another mass shooting near the Capitol early Monday morning. 5 people were shot and one was killed in a shooting.

The shooting happened near a nightclub in the area of 15th Street and L Street just after 2 a.m. according to police. J, L and 16th streets are closed for the investigation.

The family of the victim who died in the shooting identified him as 31 year old Greg Najee Grimes, former football player for Boise State.