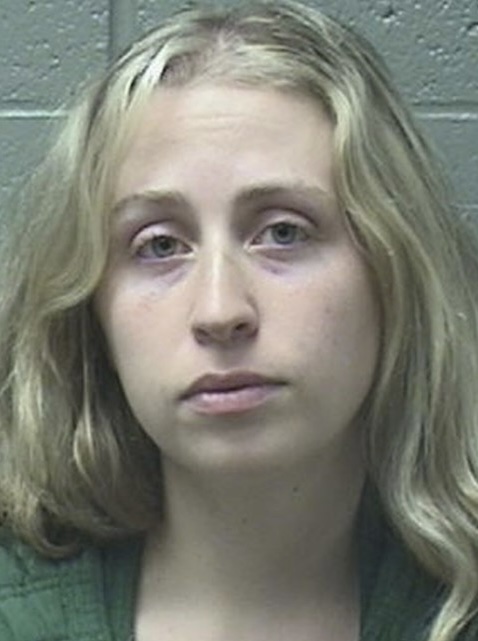 “Yuba County Sheriff Detectives arrested a 26-year-old mother, identified as Courtney Williams, for the alleged homicide of her two young children at their Linda home just before noon today, April 7, 2022.

The Yuba County Sheriff dispatch center received a 911 call from the father of the children at approximately 11:45 a.m. this morning, reporting possible drownings at their home in the 6100 block of Sunshine Avenue in Linda. (The call was transferred from Beale Air Force Base due to cell tower routing, but did not involve the base or USAF personnel.) Deputies responded to the home and discovered the unresponsive infant and toddler in the bathroom. Deputies immediately began CPR, but despite attempts at life saving measures, both of the children were declared dead at the scene.

Investigators initially learned that the father of the children returned home from work just before noon for lunch, when his wife, Courtney, allegedly told him that she had hurt the children. When he searched the home, he found the two young boys, ages five months and two-and-a-half-years old, unresponsive in the bathtub full of water. At this time, detectives believe the apparent drowning of the boys was intentional. The investigation is still in the very early stages and continues to be active and ongoing at this time.

“The tragic loss of five-month-old Holden and his two-and-a-half-year old brother Ronin reverberates throughout our department and into the community,” said Yuba County Sheriff Wendell Anderson. “There are no words to adequately describe the sadness we feel for the family at this time.”