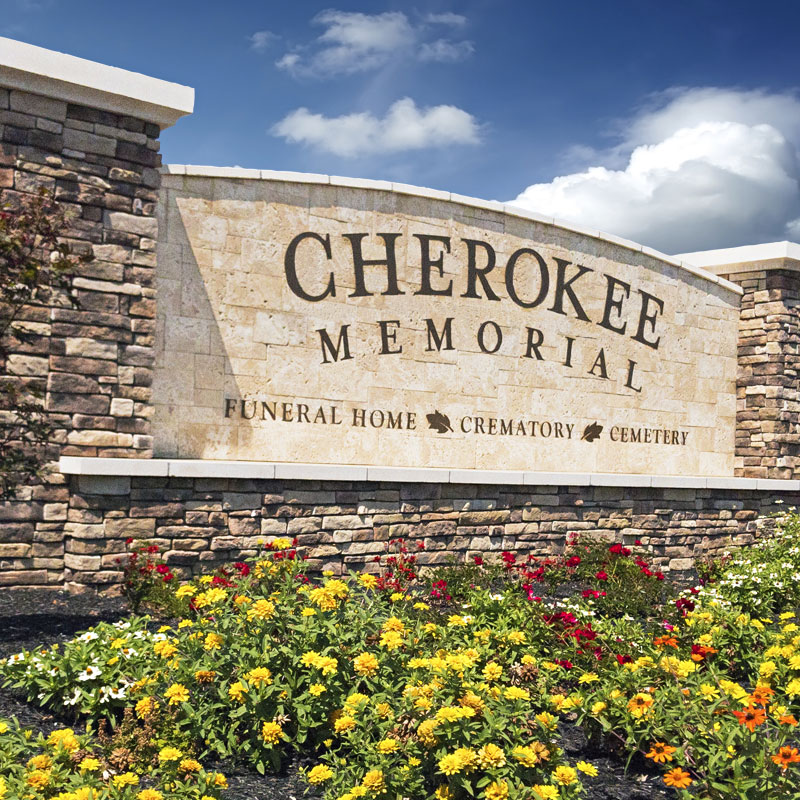 LODI- The remains of a fetus at Cherokee Memorial Funeral Home was discovered to be discarded by an outside transportation employee after the body went missing. Lodi PD says it is still an open investigation and has released the following statement:

“On July 16, 2022 at 4:30pm, the Lodi Police Department received a report from Cherokee Memorial Funeral Home that a fetus was missing from their storage area. Officers responded to the call and began the investigation.

After reviewing video footage from the funeral home, it was discovered that an employee from a contracted transport service discarded an item containing the fetus into a waste container two weeks prior to a report being made to the Lodi Police Department. During those two weeks, all waste containers have been emptied and transported by the waste collection company.

The Lodi Police Department is still in the preliminary stages of this investigation and will provide updates as they become available.

Out of respect and privacy for the family, names will not be released.

One correction was made to the initial press release below as the term box was incorrect.

The Lodi Police Department Public Information Officer will be available tomorrow to provide any additional information or answer questions.  Please contact the Watch Commander at (209) 333-6730.”