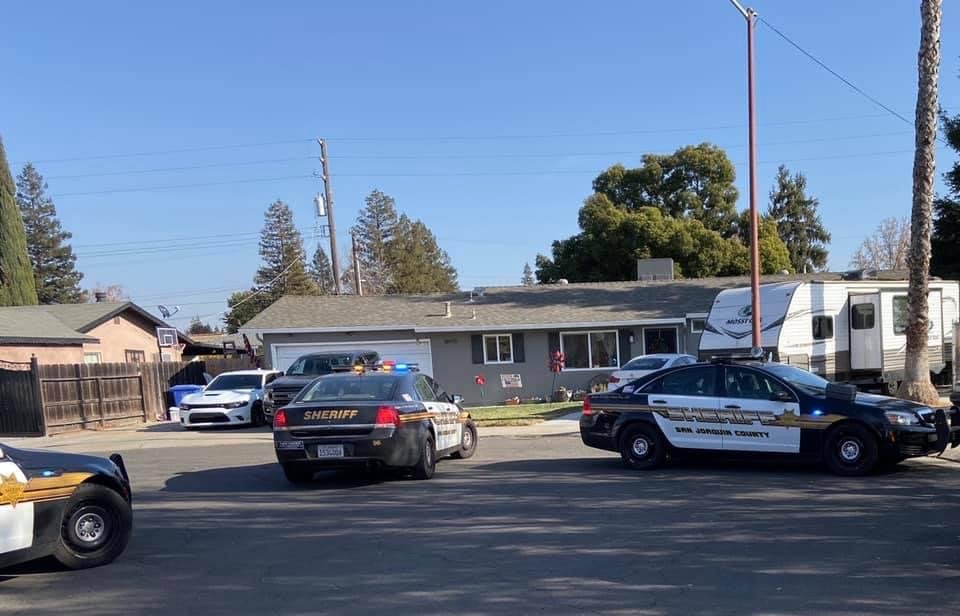 LODI- According to several parents of a Lodi Unified school, a child was wounded under unknown circumstances during class this morning. This is what is known per the San Joaquin County Sheriff’s Office:

“Today, shortly after 11 am, our office received several calls reporting a person had been shot.

Our deputies responded to the 300 block of Sterling Street in Woodbridge, where a juvenile was found with a head injury.

He was rushed to a nearby hospital where he was taken for immediate medical care. His condition is unknown at this time and his parents are by his side.

Detectives have responded to the incident location as the investigation is ongoing.

We will update you as information becomes available.

The picture included is where our deputies parked, not the incident location”

UPDTAE: The student has died.