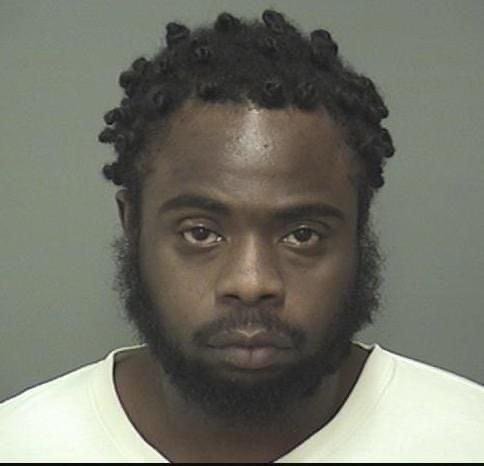 MERCED- A suspect has been arrested of the shooting of five minors back in January of this year. Merced PD released the following statement:

“On January 30th, 2020 at 7:58 P.M. Merced Police Department officers responded to reports of gunshots fired in the 100 block of West Main Street. Officers located 5 juvenile victims with gunshots wounds. After an investigation led by Detective Pinnegar, Merced Police Detectives were able to identify Eric Lee as a suspect. A warrant was issued by the Merced County Superior Court on charges of attempted murder and carrying a loaded firearm. With the assistance of the Merced Police Gang Violence Suppression Unit, Eric Lee was located and arrested on November 7th, 2020.

Merced Police are asking anyone with any information regarding this crime to contact Sergeant Solis at 209-385-4703 or by email at [email protected]”.