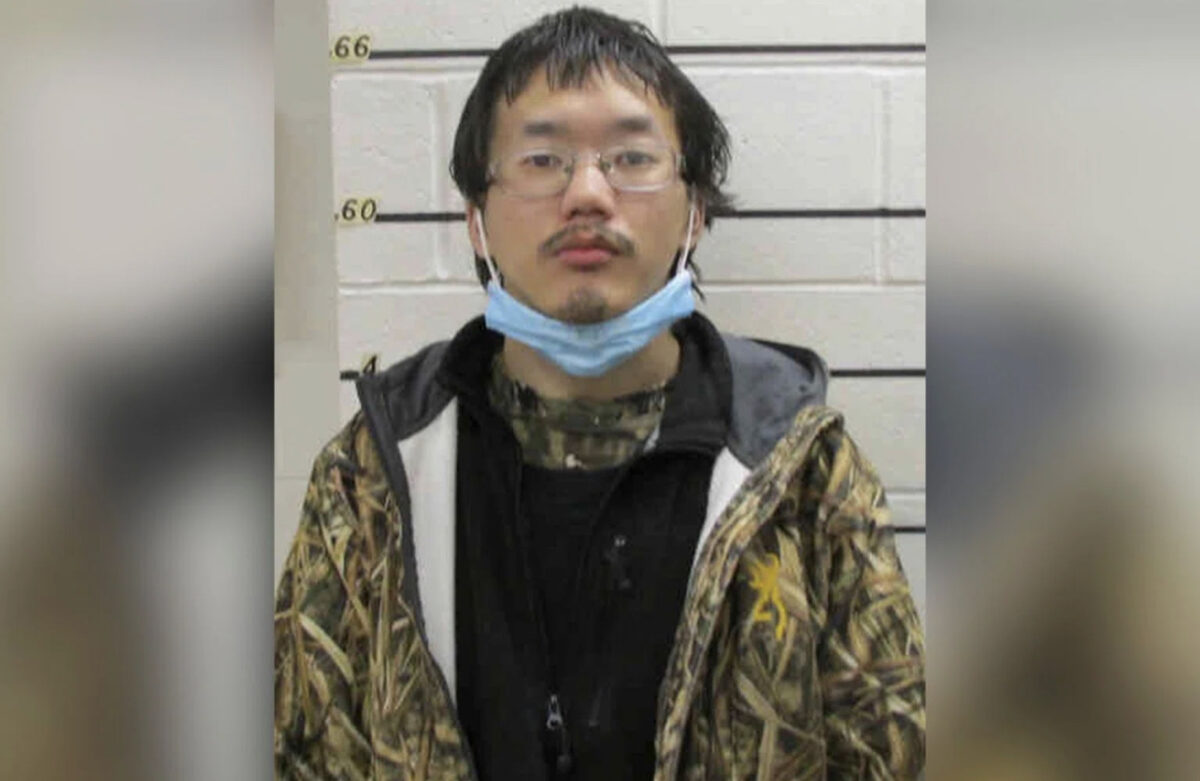 The Des Moines Register is reporting that Iowa police arrested a man who says he was on his way to the White House to kill. The man arrested was armed with an AR-15 and live ammunition, body armor, medical supplies, dark clothes, grappling hook, food and cash, according to the criminal complaint that was filed. That man has been identified as Kuachua Brillion Xiong of Merced, age 25.

According to reports, Xiong was pulled over on Interstate 80 on Dec. 21 due to “driving aggressively”. During the traffic stop police say they became suspicious when he “began talking about his disapproval for government due to the sex abuse of children, some of which that has occurred by President Biden”. His GPS was also mapped to the White House.

“During an interview, the man allegedly told authorities he’d worked at a grocery store in Merced, California, until two months ago — and that his employment was a ‘cover until called upon by God to combat evil demons in the White House,’ according to the criminal complaint” and that “Police say the man said he believed ‘he is the only person remaining who can free the United States of evil and it is necessary for him to kill those in positions of power’”.

When granted access to his cell phone by the the suspect, police found notes that included when to pick up his rifle and other goals including to “Save USA”. He allegedly told to police he left his residence in Sacramento on Dec. 18 to drive to the White House to carry out the assault.

When taken to the Casa County Sheriffs Office to be questioned, he allegedly said he decided who to put on his hit list of  “evil people”  to kill based videos he watched on TikTok and if set free he would resume his mission to the White House to kill.

According to the Register, ”Secret Service Special Agent Justin Larson wrote in the complaint. ‘(The man) stated that he has no intention of returning to California to see his family because he plans on dying while fighting evil demons at the White House’” and that Xiong “has been charged with one count of threats to a former president, according to the criminal complaint, although it’s possible additional charges could be added by a grand jury in a later indictment. Iowa court records show the man also was cited for speeding in Cass County”.