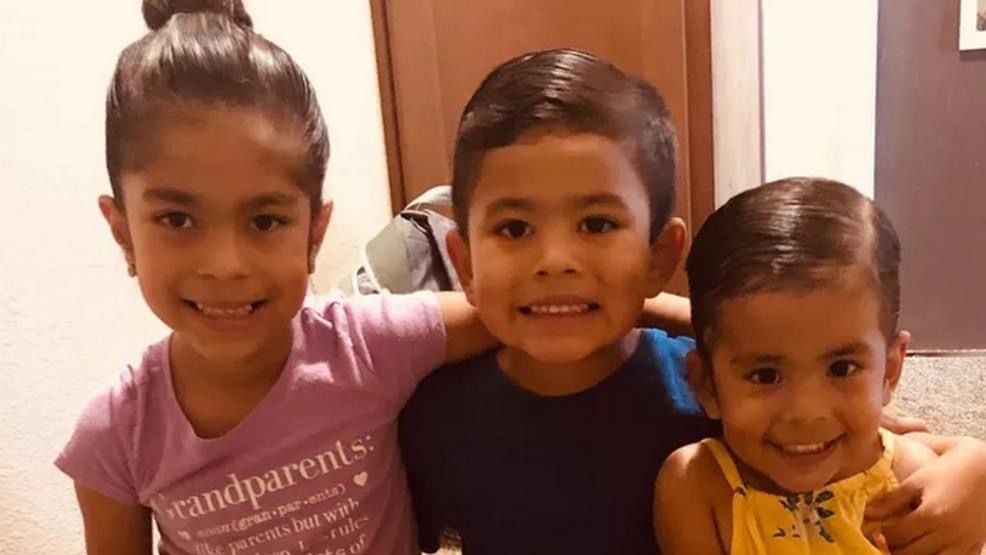 Le Grand, CA – On January 12, 2022, at approximately 2:10pm, the Merced County Sheriff’s Office was called to the 13000 block of Brice Street in regards to a welfare check. When deputies arrived, they found three (3) deceased children inside the residence along with an adult female who was suffering from what appeared to be self-inflicted wounds. The Merced County Sheriff’s Office Investigations Bureau arrived on scene and began an investigation.

During the investigation, it was discovered that earlier during the day, 31-year-old Patricia Ortiz from Le Grand took the lives of her three (3) children, identified as 8-year-old Anna Ortiz Lara, 5-year-old Matteo Ortiz Lara, and 3-year-old Alexa Ortiz Lara. Additionally, after taking the lives of her children, Patricia attempted suicide. However, when deputies arrived on-scene, they took life-saving measures and Patricia was transported to a local hospital. Patricia will be transported to the Merced County Jail and booked for three counts of murder.

This is still an ongoing investigation and the cause of death for the children is pending. Anyone with information about this case is asked to please call Merced County Sheriff’s investigations at (209)385-7472”.

Link to GoFundMe to help for funeral expenses.