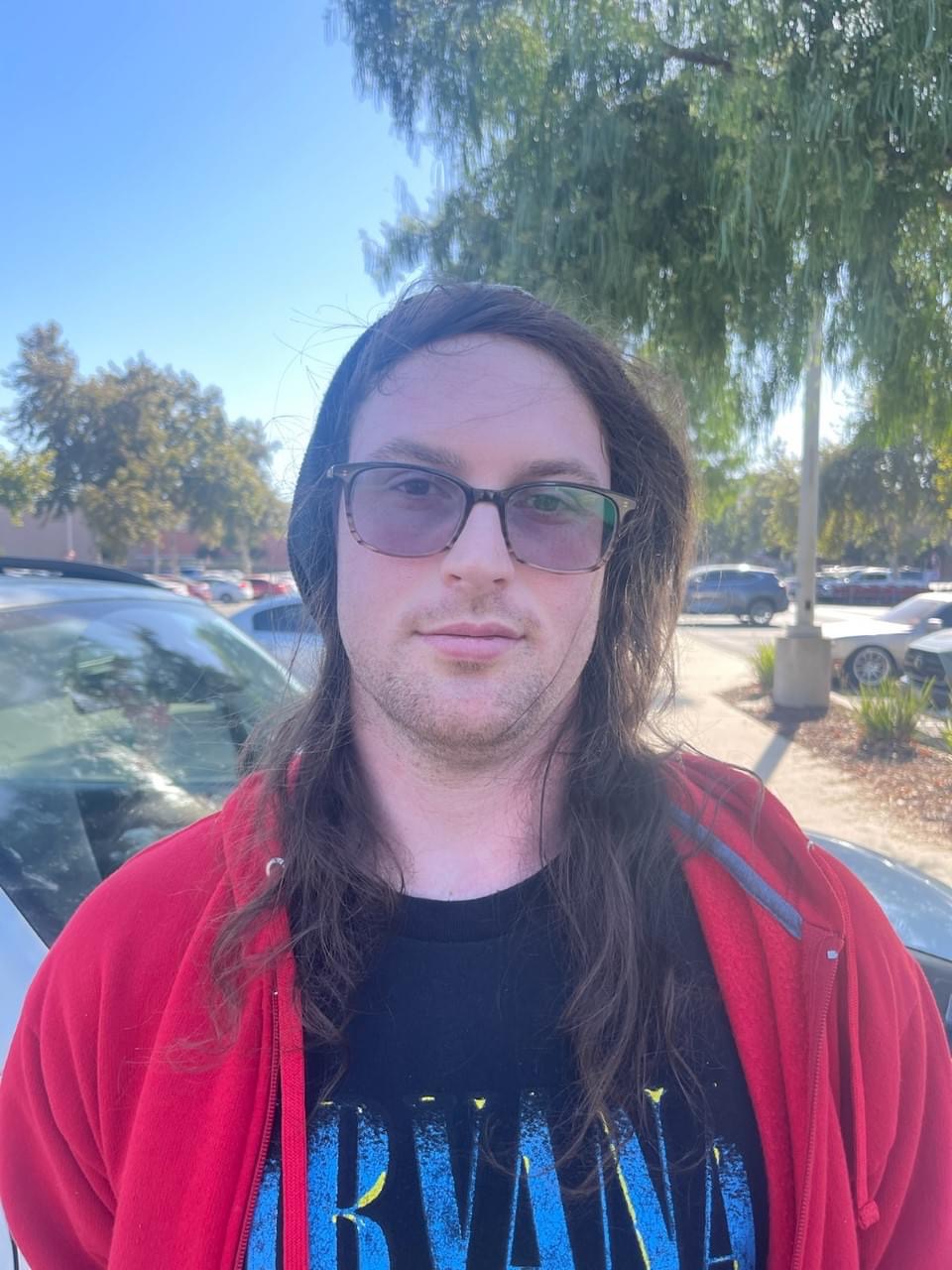 On October 7, 2022, at approximately 3:07 P.M., Merced PD Detectives arrested a man for sexually assaulting a minor who was walking to school. David Joseph Hart (29) of Planada was booked into the Merced County Jail for lewd and lascivious acts with a child, assault with the intent to commit a felony, criminal threats, false imprisonment, sexual battery, and child endangerment.

On October 5, 2022, at approximately 8:21 A.M., Merced Police Officers responded to Weaver Elementary School for an assault. Officers learned it was actually a sexual assault of a juvenile that occurred while the victim was walking to school. According to the victim, the suspect was armed with a knife.

Detectives responded to interview the victim and assist with the search for the suspect. During their investigation, detectives learned that a man was harassing juveniles in the same area back in August. Detectives obtained surveillance footage from the previous incident which showed a man driving a white Jeep Renegade. Using this information, detectives found the same white Jeep Renegade on surveillance going to and from the area during the October incident.

Detectives viewed hundreds of license plate reader photos dating back to July 2022 and located a 2016 Jeep Renegade registered to David Hart’s ex-wife. Hart was believed to be the suspect in both cases. Hart was arrested in Atwater after detectives conducting surveillance saw him leaving his place of employment.

Detectives believe Hart may have been involved in other incidents that were not reported. Residents are urged to contact Detective Alicia Gorman at 209-388-7715 or by email at [email protected] if they have any information about this case or similar incidents.”