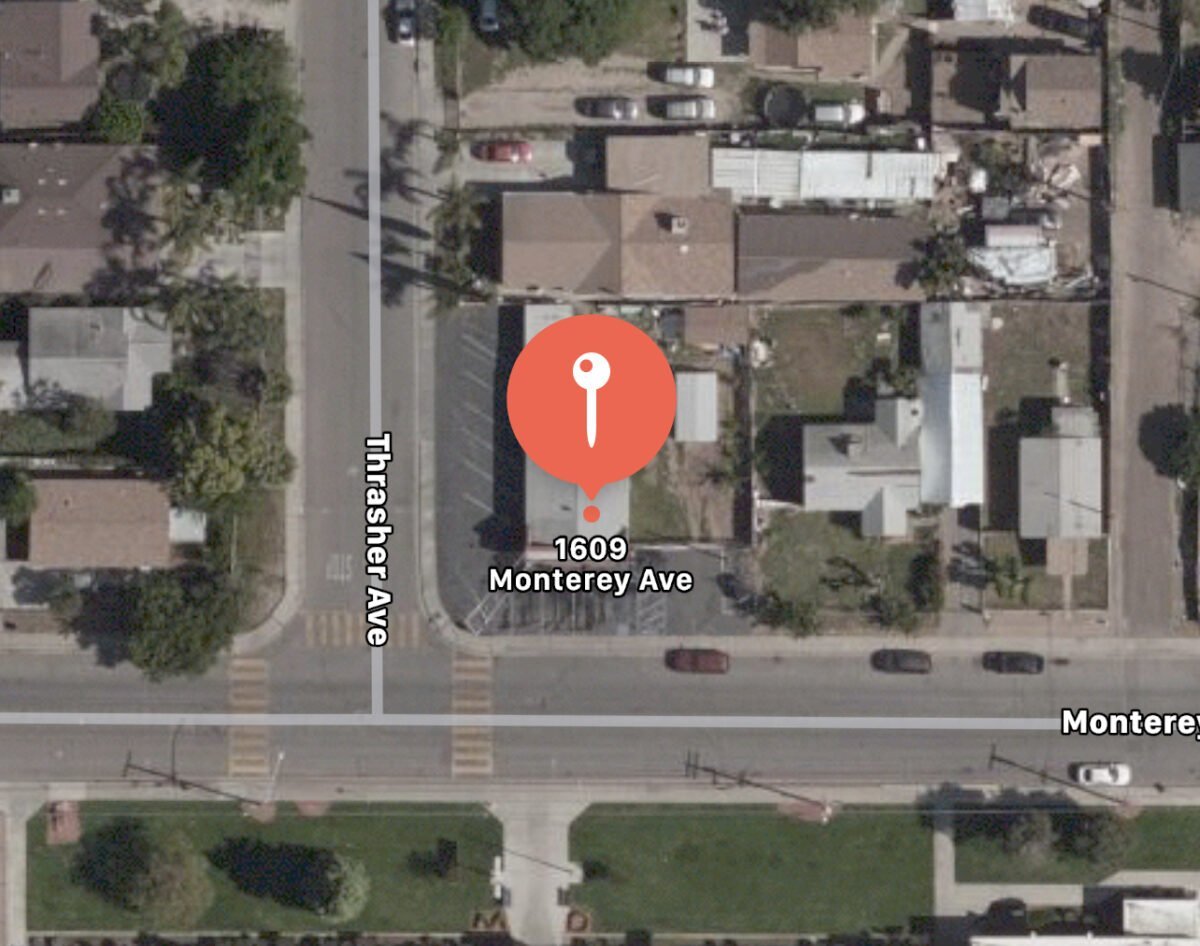 MODESTO- Police have arrested a suspect they believe is responsible for the homicide of a worker at the taco truco on Monterrey Ave. MPD has released the following statement:

“On Tuesday, February 16, 2021, at approximately 8:15 pm, MPD responded to the 1600 block of Monterey Avenue for reports of a shooting. When officers arrived, they located the victim inside a food truck parked at 1609 Monterey Avenue. The victim was transported to a local hospital where he succumbed to his injuries. Family members have identified the victim as 67-year-old Rafael Avila-Rodriguez of Salida, the owner of the food truck.

Through the investigation it was discovered the suspect walked up to the taco truck and shot the victim, then fled on foot. Detectives learned the suspect was a 13-year-old juvenile male from Modesto. Members of MPD’s Street Gang Unit located the suspect during a traffic stop in southwest Modesto at approximately 12:30 am. The suspect was booked into Juvenile Hall and charged with murder.

The motive for this homicide is still under investigation. If you have any information regarding this shooting, contact Detective Randy Bolinger at 209-342-9162 or call Crime Stoppers at 209-521-4636”.