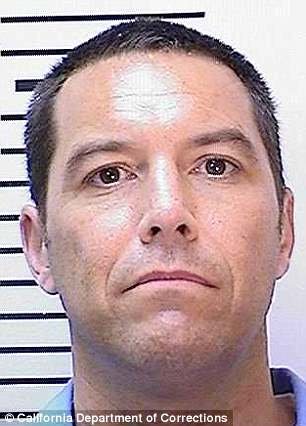 California- The California Supreme Court has reversed the 2005 death penalty sentence of Scott Peterson from Modesto. While the death penalty was thrown out, the Court upheld Peterson’s 2005 murder conviction for killing his 27-year-old wife, Laci Peterson, who was eight months pregnant with their unborn son, Connor, on Christmas Eve in 2002. After doing extensive news interviews pretending to seek the public’s help finding them, he was caught wearing a disguise trying to escape to Mexico after their bodies surfaced in the San Francisco Bay where he dumped them on Christmas Eve.

The decision was unanimous 7-0 with the Court citing error in jury selection during the trial. To read the ruling click on this picture: