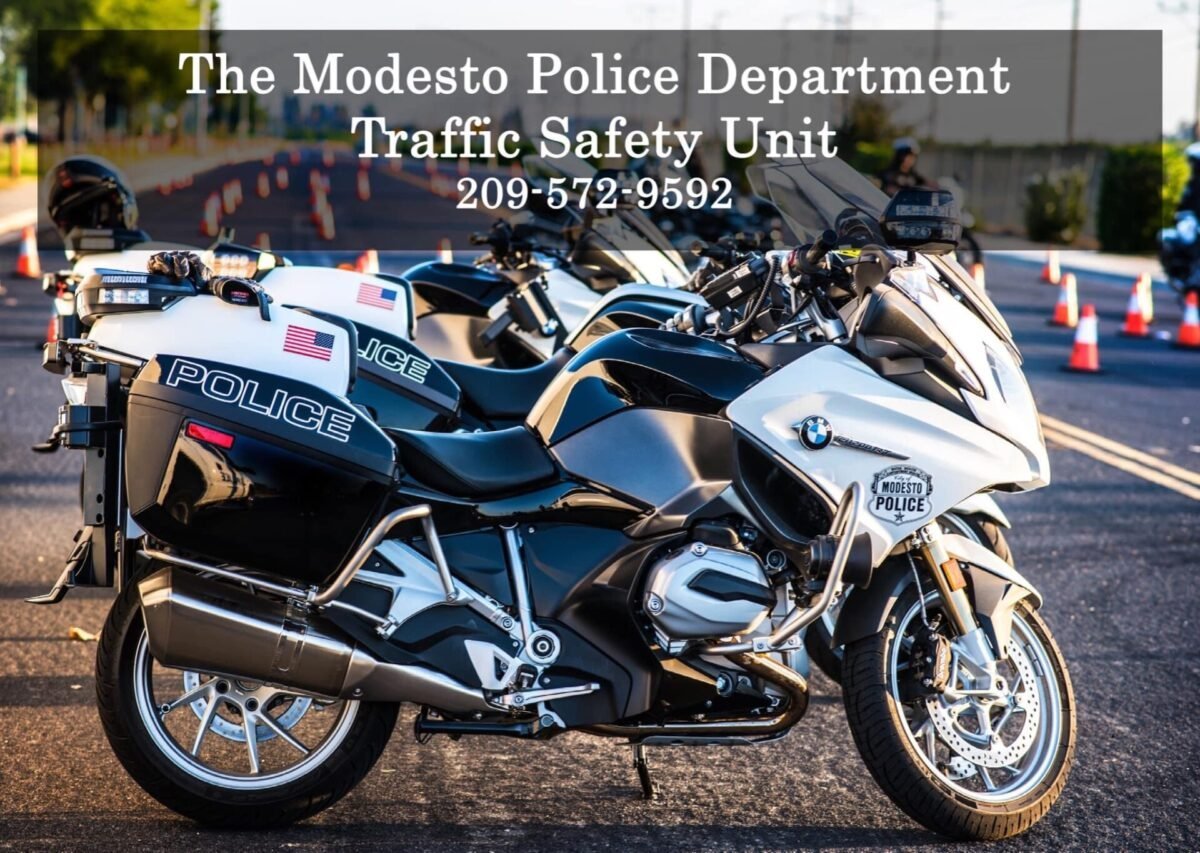 Modesto- A man was killed while lighting fireworks in the street on Fourth of July. The police arrested the driver for DUI. Modesto PD has released the following statement:

“MPD responded to a fatal hit and run involving a pedestrian at Burney Street and 16th Street at approximately 11 p.m. last night, July 4, 2021.

When officers arrived, they located an adult male suffering from major injuries after a vehicle struck him while he was in the roadway on Burney Street, lighting off fireworks according to witnesses. The pedestrian died on scene.

A short time later the driver of the vehicle called to report he thought he struck a person while driving northbound on Burney Street due to being distracted by fireworks.

Officers met with the driver and determined he was driving while under the influence and may have been speeding at the time of the collision. The driver also had his 12-year-old child in the car during the incident.

As a result of this investigation, 34-year-old Jesus Lemus of Modesto, was arrested and charged with DUI-while causing great bodily injury, child abuse, gross vehicular manslaughter and felony hit & run.

Witnesses are asked to contact Officer Raduechel at [email protected]

We ask drivers to help us make our roadways safer by always designating a driver, slowing down and putting their phones down.”