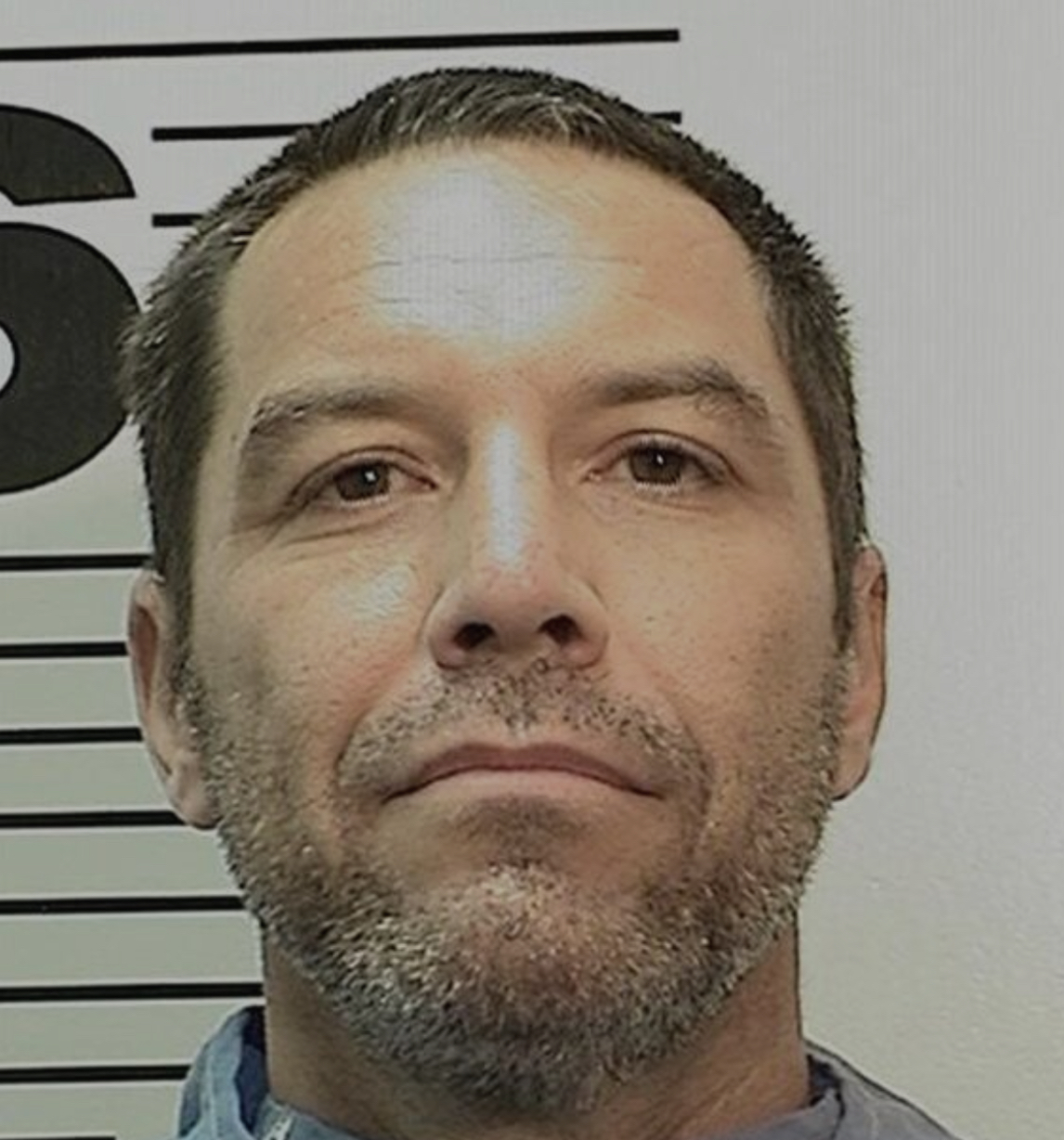 Scott Peterson Is Moved From the Bay to the 209

Scott Peterson has been moved from death row at San Quentin to Mule Creek in Ione in Amador County east of Stockton.

Scott was convicted of murder in the first degree after killing his wife 8 month pregnant wife Laci Rocha Peterson and second degree murder of their unborn son, Conor, on Christmas Eve in 2002 in Modesto. After pretending to search for her for months, their bodies came up in the San Francisco Bay where Scott dumped them. Jurors asked for the death penalty.

In 2020 the death penalty was overturned as a result of an appeal that potential jurors were improperly dismissed over their views on the death penalty. His sentence was changed to life in prison after prosecutors did not seek the death penalty again. Now a judge is considering if Scott should get a new trial based on claims a juror was biased.

When elected Governor in 2018, Gavin Newsom promised he would protect murders like Scott Peterson from death and had the gas chamber at San Quentin shutdown. He is up for re-election on November 8th.