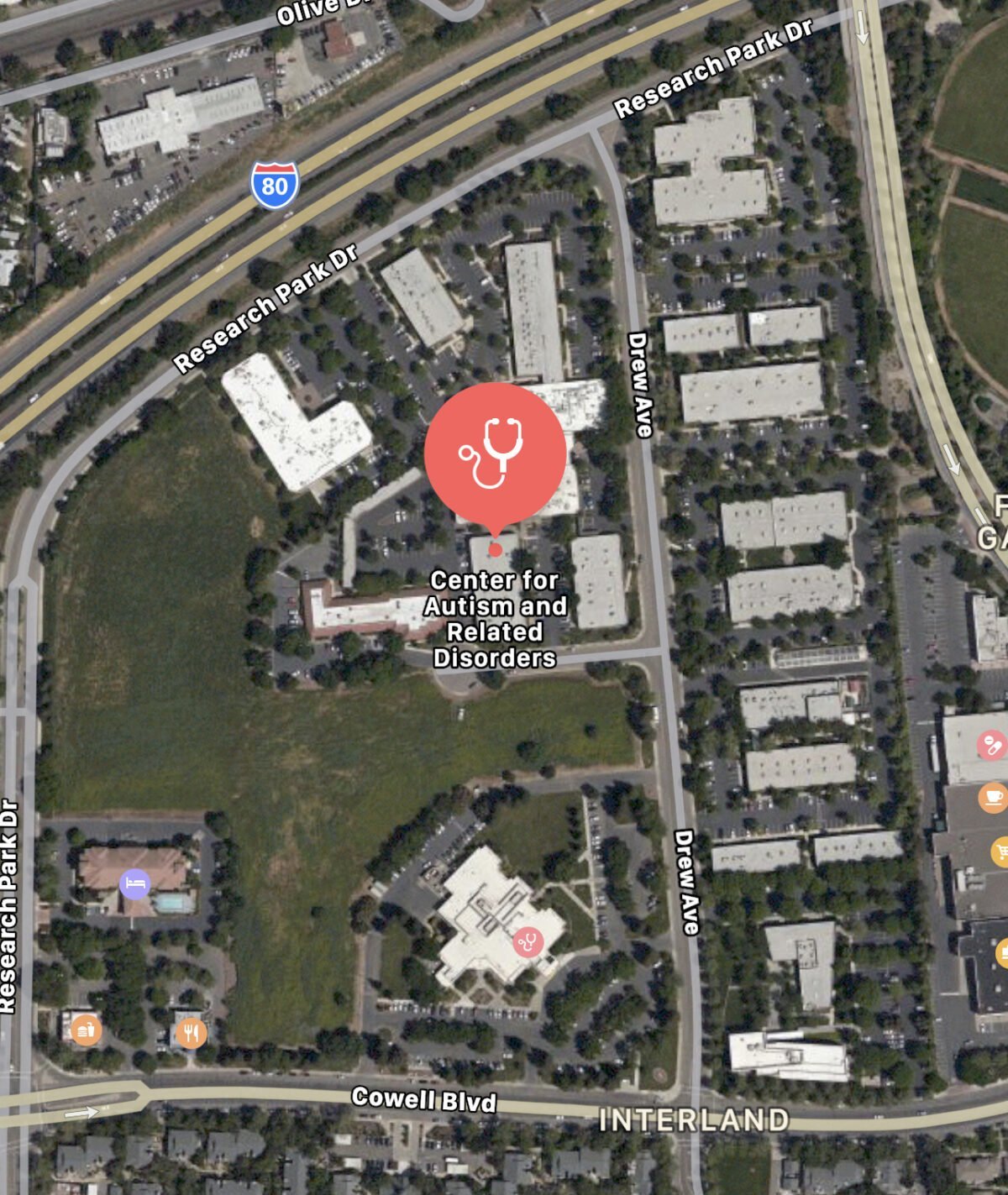 Salvador Hernandez,25, was arrested by Davis Police on Tuesday August 3rd for allegedly trying to solicit a developmentally disabled minor for sex in southern California.

Hernandez was taken into custody while leaving his job at the Center for Autism and Related Disorders in Davis.

Davis Police Chief Pytel said the investigation into Hernandez began earlier that day when another law enforcement agency in So Cal contacted them to report he was communicating to an undercover officer that he, “wanted to engage in sex acts with a developmentally disabled child”.

After Hernandez revealed to the undercover investigator that he worked with Autistic children, the officer reached out to the Davis Police Department, which promptly facilitated his arrest.