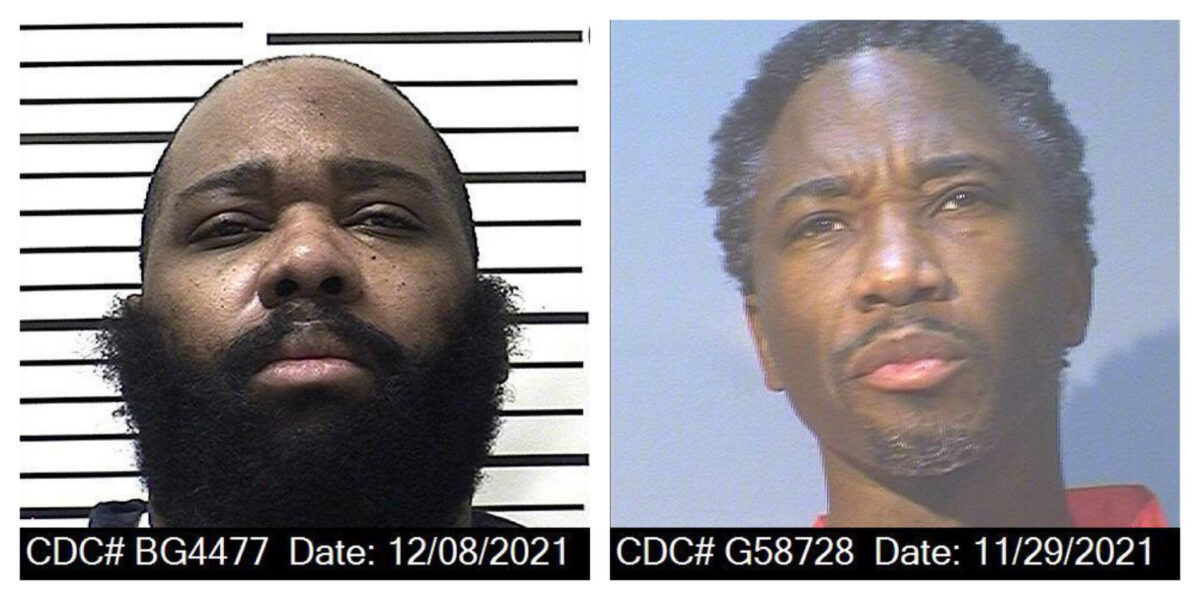 SACRAMENTO- Rapist/Pimp Killed By Other Inmate In Folsom Prison

“Officials at California State Prison, Sacramento (CSP-SAC) are investigating the Jan. 8, 2022, death of Deandre A. Lewis as a possible homicide. The coroner in Sacramento County will determine the exact cause of death.

Last Saturday at 6:53 a.m., officers found Lewis unresponsive in his cell and he was pronounced deceased at 7:23 a.m.

Lewis, 37, was admitted from Contra Costa County on June 7, 2018, to serve life with the possibility of parole for numerous counts of aiding and abetting rape, numerous counts of oral copulation in concert with force/fear of injury, several counts of forcible rape with fear of bodily injury, and numerous counts of torture. In addition he was sentenced to serve 20 years for human trafficking with a 10-year enhancement for use of a firearm, two one-year, four-month terms for several counts of pimping, and several determinate sentences for several counts of intimidating a person’s rights, using a firearm, false imprisonment with violence, pandering a minor over 16 years old, corporal injury on specific persons resulting in a traumatic condition, assault with a firearm, preventing/dissuading a victim and/or witness under specified circumstances, grand theft with a firearm, and possessing/owning/selling a firearm with special allegations.

Shamar L. Thornton, Lewis’ cellmate, has been identified by investigators as the alleged suspect. Thornton, 36, was admitted from San Bernardino County on June 11, 2009, to serve life without the possibility of parole for first-degree murder. He was also sentenced in San Bernardino County in 2009 to serve a concurrent three-year sentence for inflicting corporal injury on a spouse/cohabitant.

The Investigative Services Unit at CSP-SAC is investigating this case and the Office of the Inspector General was notified”.