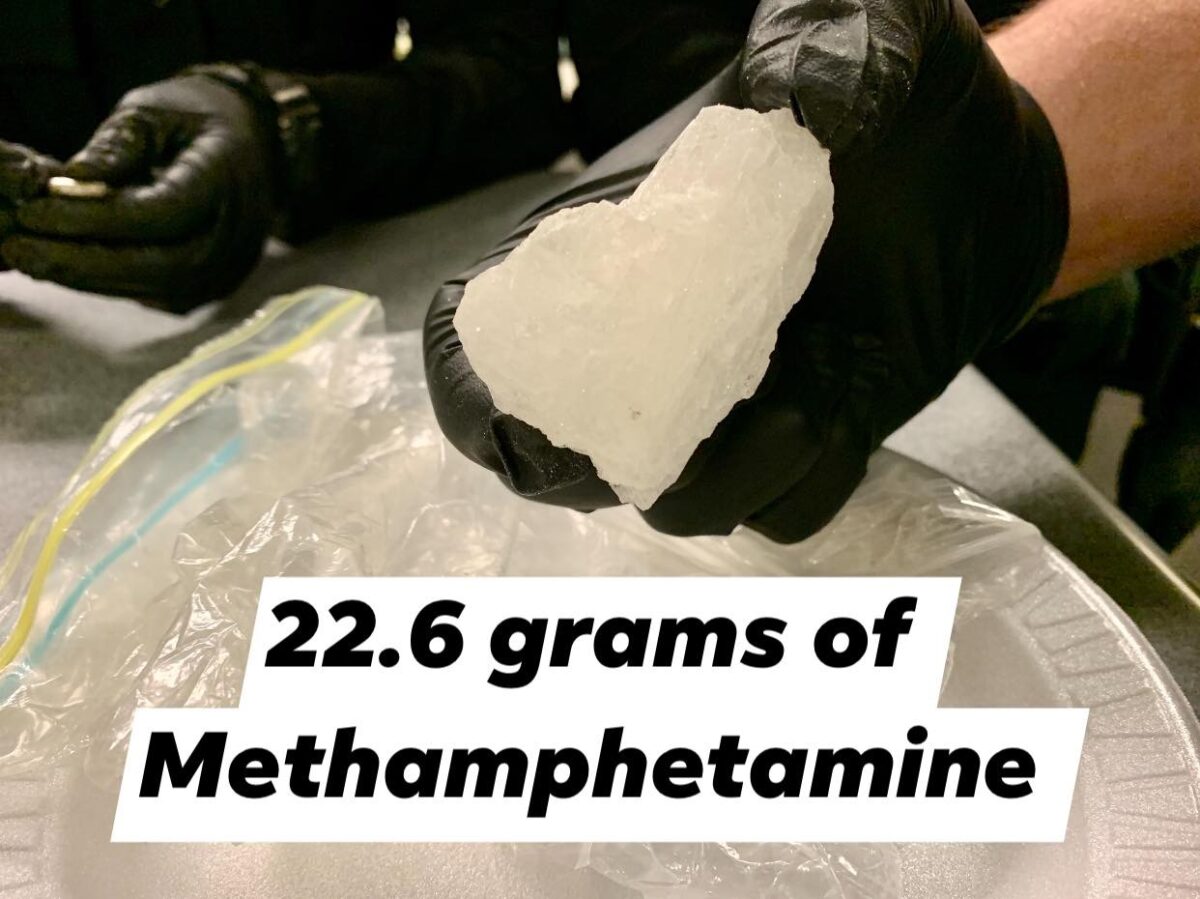 FRENCH CAMP- On Wednesday January 8th, a correctional officer trainee made a surprising discovery in the women’s restroom of the jail booking area. While they are used to finding contraband, this one was surpassing even for them. It’s assumed by officers we spoke to that the inmate had it hiding in her vagina when she was arrested and got scared once in the jail and released it in the restroom. The San Joaquin County Sheriff’s office released a statement:

“It’s been said before, and we will repeat it again… ’Training Matters’

Our Correctional Officers and Deputies alike take great pride in training new trainees, whether it be in the ‘Jail’ or on ‘Patrol’ to promote safety & security of any situation.

A Correctional Officer Trainee performed a routine detailed inspection and search of the San Joaquin County Jail Booking area. During this search, she came across a sandwich size baggie in the lady’s restroom filled with a white crystal like substance, wedged behind the toilet seat cover dispenser. Upon retrieval of this hidden baggie, it was tested and confirmed to be 22.6 grams of Methamphetamine.

Kudos to Correctional Officer Trainee Galindo and her Correctional Training Officer Dodge, for being vigilant and instilling in her the importance of the safety and security of the facility and the reason we search. We search to keep contraband out of our jail and most definitely out of the hands of inmates.

Our Patrol Division was notified, and the drugs were given to them for proper testing and disposal”.

No arrest was reported, but someone is going to be upset at such a big loss.