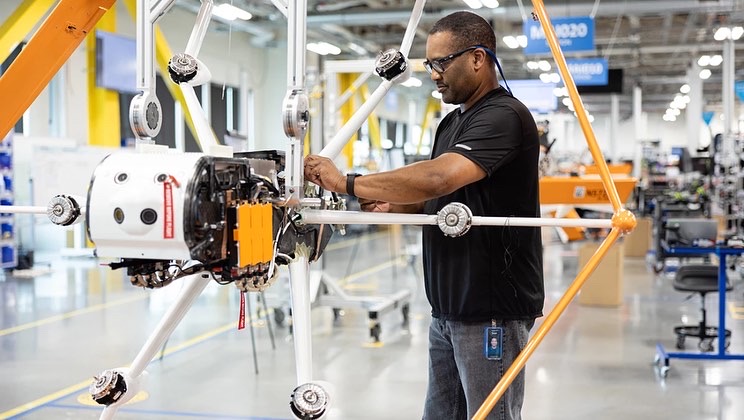 Amazon announced today that drone deliveries will begin starting here in the 209.

“Our teams of hundreds of scientists, engineers, aerospace professionals, and futurists have been working hard to do just that—and later this year, Amazon customers living in Lockeford, California, will become among the first to receive Prime Air deliveries.

Lockeford has historic links to the aviation industry. The community boasts one of the early pioneers of aviation—Weldon B. Cooke, who built and flew early planes in the early 1900s—as a former resident. Now, over a century later, residents will get the opportunity to sign up for free drone delivery on thousands of everyday items.

Lockeford residents will play an important role in defining the future. Their feedback about Prime Air, with drones delivering packages in their backyards, will help us create a service that will safely scale to meet the needs of customers everywhere—while adding another innovation milestone to the town’s aviation history.

As we launch the service in Lockeford, we’ll also be investing in the community, creating new jobs, building partnerships with local organizations, and helping reduce carbon emissions—all thanks to this futuristic technology that could one day become just as common as seeing an Amazon delivery van pull up outside your house.”