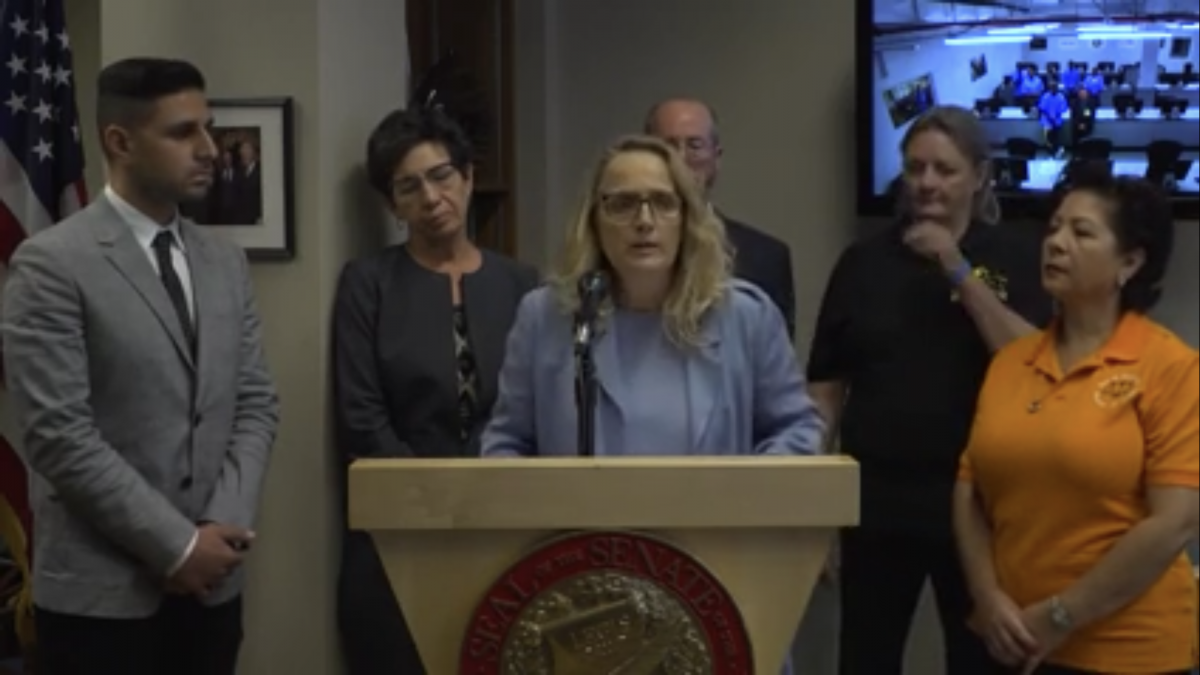 San Joaquin County- After weeks of 209 Times publicly questioning the existence and most importantly, the validity of the “data” that DA Tori Verber Salazar says “proves” her “restorative justice” program reduced recidivism from 70% to 5%, she changed her figure.  Changed, but not in the direction ourselves, or any probation or parole professionals we spoke with expected.

The San Joaquin County District Attorney’s official CPRA response is now purporting she reduced recidivism down not from 70% to 5%, but to an even more incredible (and totally unheard of) 4% within the confines of her “restorative justice” pilot program.

Here’s all the  “cumulative data”  DA Tori Verber-Salazar is so far willing to share with the public:

How long was her evaluation period to determine if her graduates were going to reoffend again? That information is no where to be found in this truncated publicly shared data. Logic tells us since her program started in 2015, it can’t be nine years. (Nine years is the criminal justice evaluation period set by the National Bureau of Statistics for Recidivism to determine “desistance” of criminal activity that was used to calculate the “70%” figure.)

Of course we asked for a breakdown of the charged crimes and criminal histories of the 76 “graduates”, but her office refused to answer on the grounds that our request somehow “does not reasonably describe identifiable records”.

Tori does infer that a portion (she fails to specify how many) of the charged crimes involved arrests made by school resource officers and misdemeanors.

A San Joaquin County probation officer supervisor we spoke with under the condition of anonymity said that while Tori’s publicly released “data”  is inconclusive at best, restorative justice could provide value in first time offending minor juvenile cases. “Tori’s claims are wild and are not being supported because they can’t be. Any suggestion that restorative justice can achieve this level of success in serious and violent offenders is pure bullshit”, said the officer.

What will the parameters of her new $5 million restorative justice pilot program look like? Will it include erasing the criminal histories of “serious and violent felonies” like Susan Eggman’s failed SB-678 set out to do? We don’t know. According to the District Attorney’s Office, despite the fact $5 million of state taxpayer money has already been secured, the new program is only in its “initial planning stages” so no “responsive  documents” are available for public review.

We will be monitoring this story more as it develops.