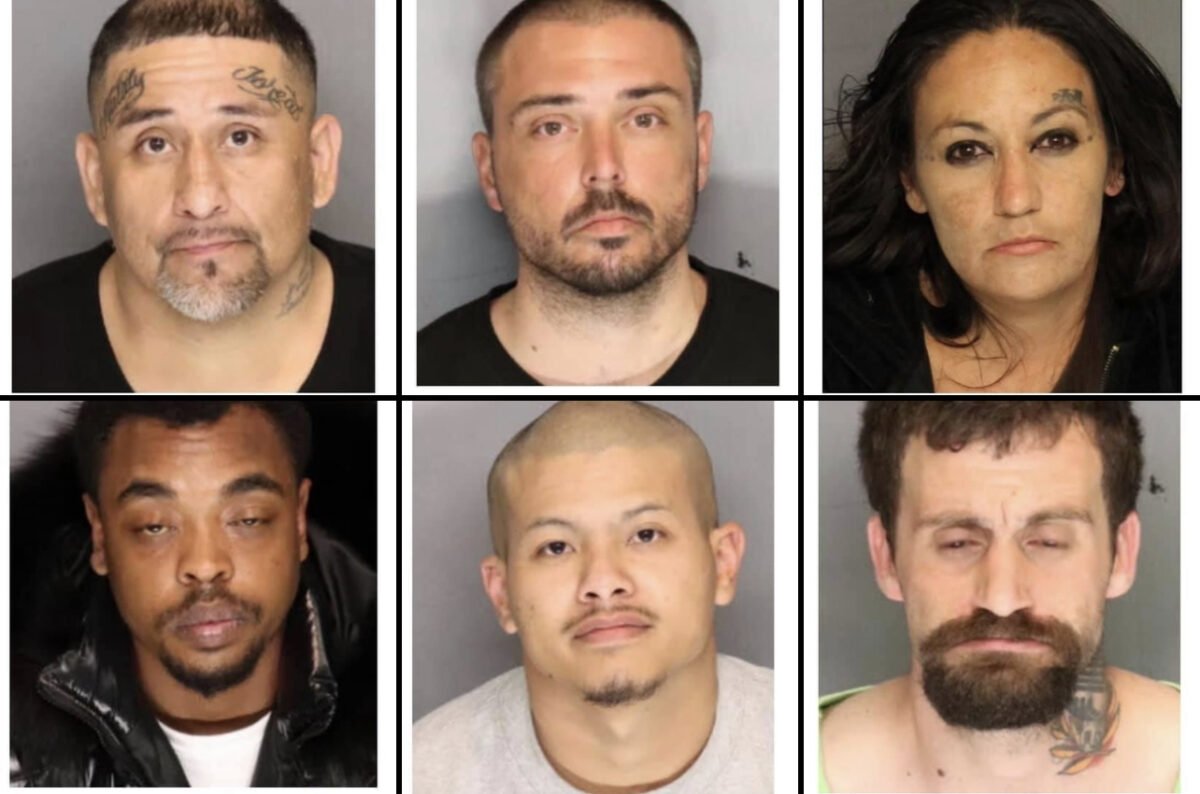 The San Joaquin County Sheriff’s Office, spearheaded by Lathrop Police Services and in collaboration with members of 17 other agencies worked diligently together from Monday to Friday, April 12-16, 2021, on a joint operation titled, “More Than Adequate.”

With over 100 members, separated into teams strategically placed throughout San Joaquin County, they had the same goal in mind, to eradicate crimes against persons in our county. Each agency worked incredibly well with each other and there was a great showing by our staff training the four teams and leading the way.

Through various platforms commonly used for the exploitation of minors, deputies, officers, and agents made contact with would-be predators who clearly believed were talking to a 13-year-old minor. Once the probable cause was established, a meeting with the suspect was scheduled and an arrest made.

In addition, this operation targeted out-of-compliance sex offenders and persons on probation or parole for sex crimes, sex traffickers, prostitution, pimping, and pandering.

The following detail is a summary of what took place in the five-day span. We had a total of 94 arrests and citations. Twenty-three arrests were for child sex predators, 2 for human trafficking, 4 for pimping/pandering, 16 for prostitution, 19 for solicitation, 6 for possession of a firearm, 18 for out-of-compliance sex offenders, and 4 for traffic citations. The number of arrests was more than doubled compared to our previous operations of this type.

Regardless of the Sheriff’s Office’s future with the City of Lathrop, we are dedicated to providing the highest level of service to the people of San Joaquin County, including our contract cities.

Thank you to the Golden State Restaurant Group (they own nearly all of the McDonald’s in the area) for donating food to the 100+ members of the operation from Mon-Thurs, to Elk Grove GMC for donating pizza on Friday, and to Starbucks for donating coffee.

**The photos included are of those arrested for various charges; those who were cited are not included in the photographs”.