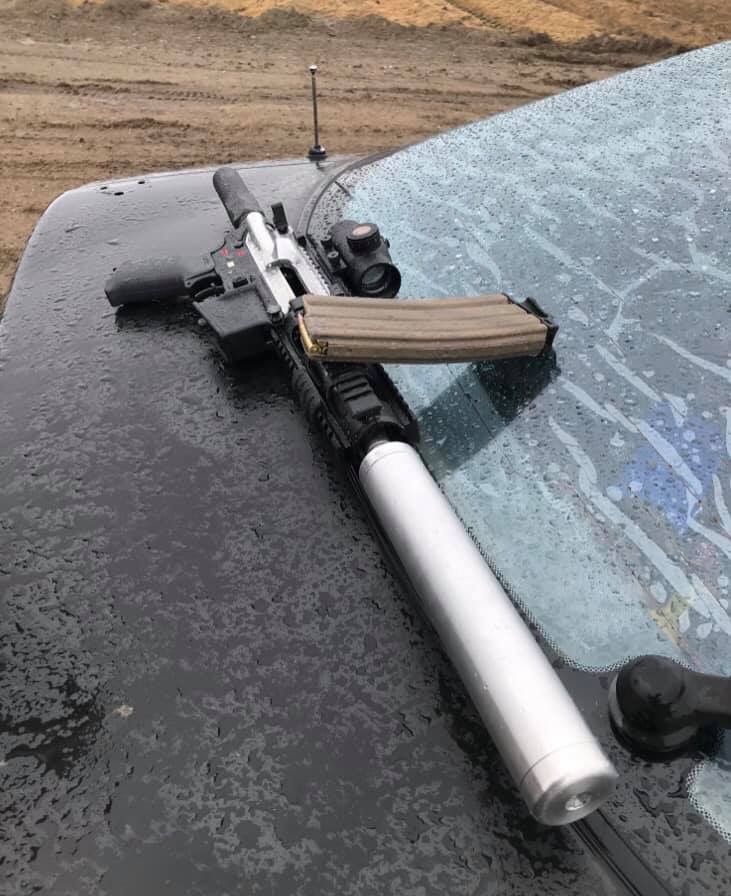 MANTECA- On March 9th San Joaquin Sheriff Deputies arrested Joshua Wierzbicki as he sat in his car on the 3100 block of Mortensen Rd in Manteca. Not only is he a convicted felon currently on probation, but according to Deputies Wierzbicki was “found to be in possession of a .300 Blackout AR style short barreled rifle along with a 30 round magazine containing five rounds of live ammunition and a homemade suppressor. He was taken into custody without incident and booked into the County Jail for felon in possession of an altered firearm and ammunition charges”.

Based on current California gun laws he should have not been in possession of the weapon or accessories.