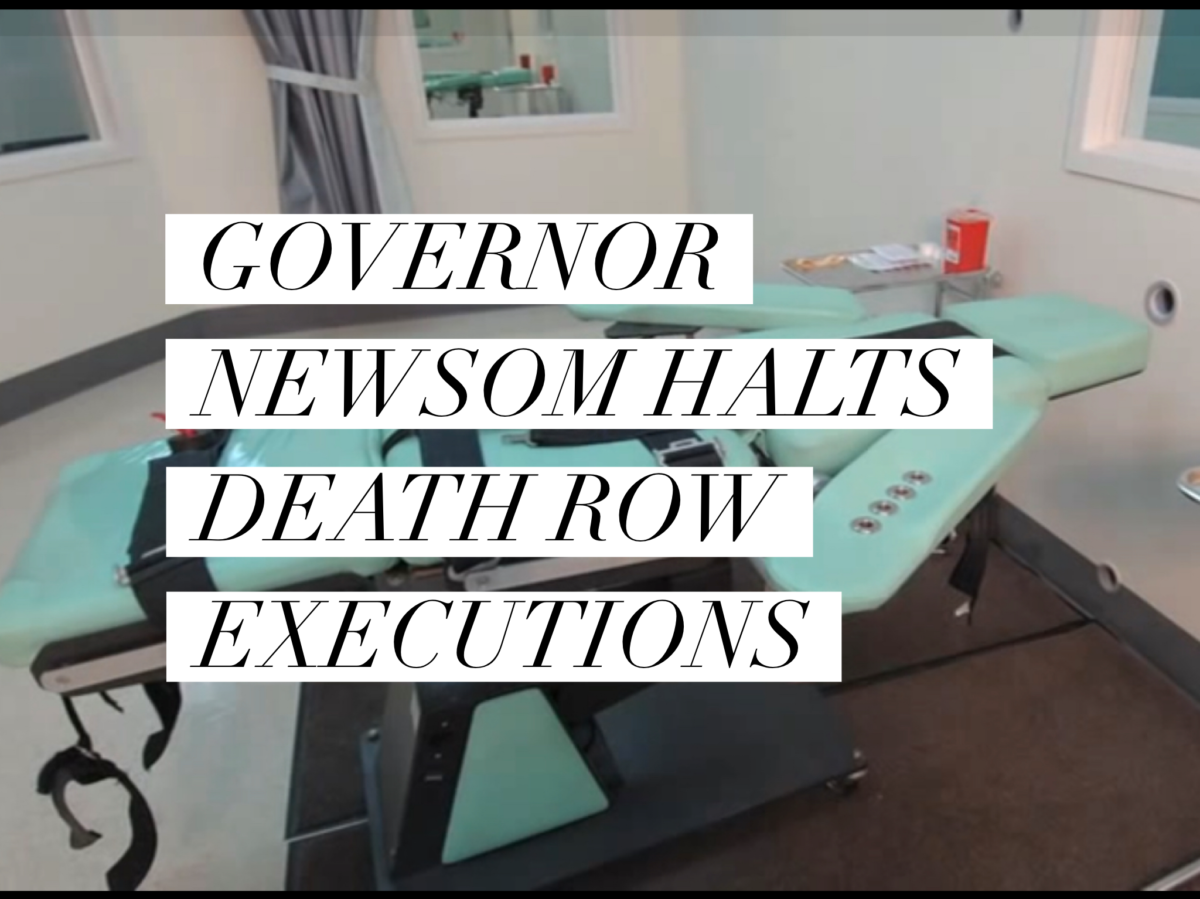 SACRAMENTO- Governor Newsom has announced through his office that he will stop all executions for 737 inmates on death row. This includes the gas chamber at San Quentin that has never been used. He has cited inequalities in the criminal justice system as well as called it “immoral”. As a result of multiple lawsuits, California hasn’t executed a prisoner since 2006. In 2016 California voters voted in majority to speed up the process of executions.

Marie Gillet, a Stockton resident whose father, Phillip Cabbott Lloyd Martin (Case #93-2501) is believed by her to have been killed by the Speed Freak Serial Killers, says, “I think its bullshit! I believe that there are some who are such a menace to society that to be rid of them is the only way we’ll ever be safe. I think that ‘cruel and unusual’ is the punishment that the murderers put upon my family and, then Sheriff Moore did it again. THAT is ‘cruel and unusual’, getting a drug similar to what one gets for surgery BEFORE the final dose to end it all – that is very compassionate”.

No one’s sentence has been commuted, however the moratorium will remain in effect as long as Newsom remains Governor. Last October one death row inmate attacked and killed another who was convicted of stabbing a 14 year old girl to death because of her race. Yesterday another one died 40 years after being convicted.

The 209 currently has 14 inmates on death row including Scott Peterson who killed his pregnant wife in Modesto and dumped their bodies in the San Francisco Bay. •6 from San Joaquin County. •7 from Stanislaus County. •1 from Merced County. These are the current demographics as of today for death row:

A complete list of inmates sentenced to death currently can be found here with the California Department of Corrections and Rehabilitation.