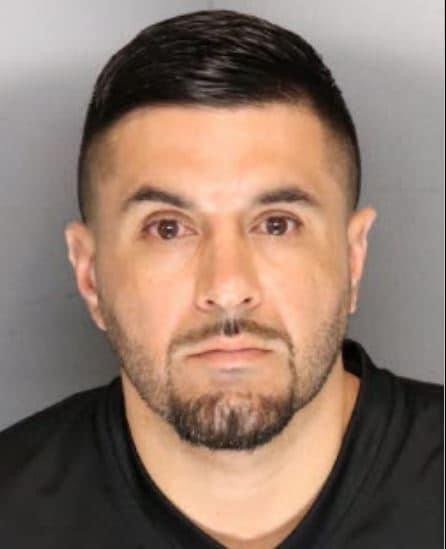 One of these suspects, Mario Francisco Martinez, 41, contacted an undercover officer who he believed to be a 13-year-old girl.

During their conversations, Martinez spoke graphically and arranged to meet one of our decoys expecting a sexual encounter. When he arrived for said meeting, he was arrested.

Most arrests stemming from these types of undercover operations result in a plea bargain between the arrested party and the San Joaquin County District Attorney’s Office.

However, in this situation, Martinez, professing his innocence despite the mountain of evidence stacked against him, decided to fight his case. The proceedings began on on 1/28/21, People v. Martinez.

Yesterday, 2/5/21, a jury found Martinez GUILTY on 2 separate felony counts: (1) contacting a minor for a sexual purpose (288(a) PC) and (2) arranging to meet with a minor with the intent of engaging in lewd and lascivious behavior (288.4 PC).

Mario Francisco Martinez will now have to register as a sex offender for the rest of his life!