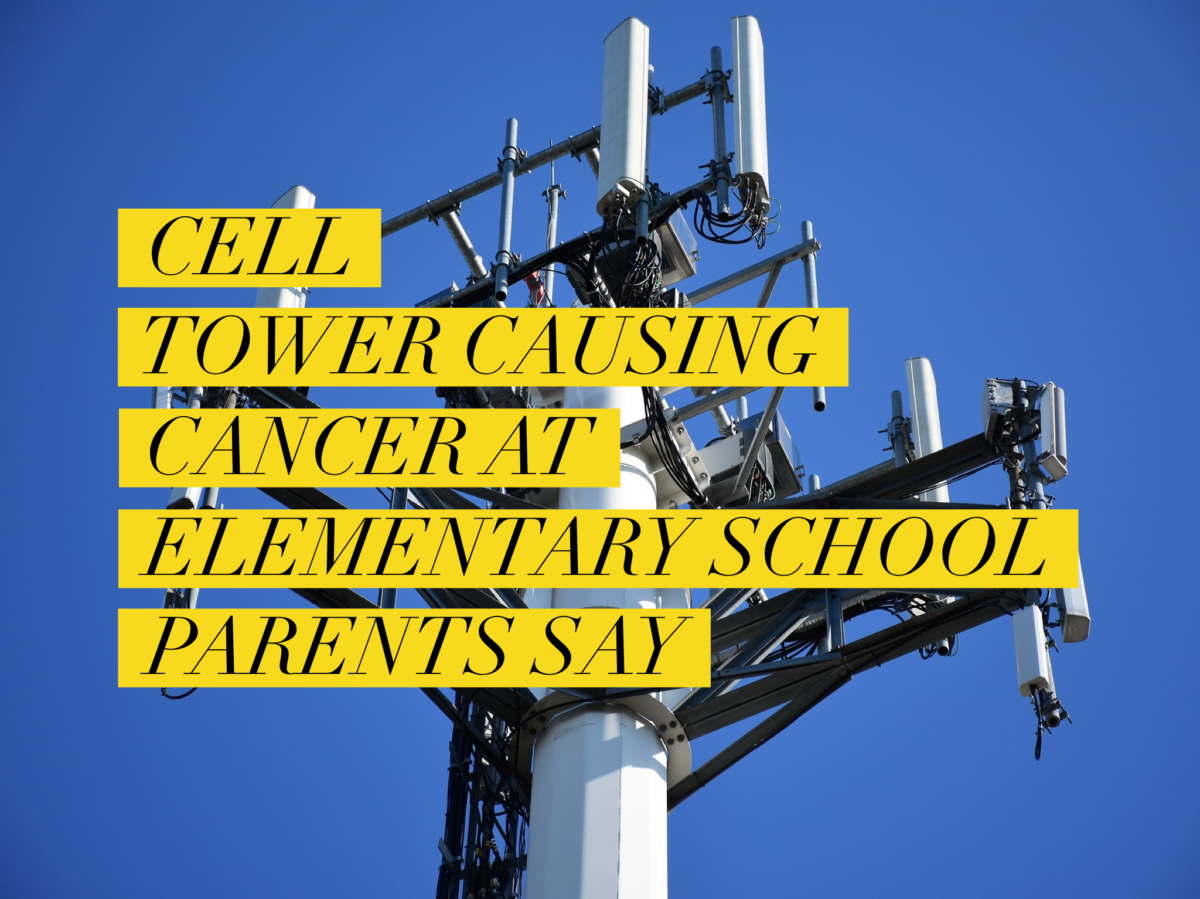 RIPON- Is a cell phone tower on school grounds causing cancer? After a recent 4th case, parents at an elementary school in Ripon are demanding it be removed. On Monday parents packed the chambers of the Ripon school district board meeting.

Monica Ferrulli is one of those parents whose son Mason was diagnosed with brain cancer after attending Weston Elementary for three years at the age of 10. She says a doctor is confirming the cause is “environmental”. Another child was diagnosed with kidney cancer in 2016.

Despite their demands, district officials are holding steady and publicly stating that tests have been done proving the cell tower on campus meets federal regulations. Ferulli however, has produced a document from the city about the distance such towers are to be away from schools. The one in contention is actually on campus.

Parents like Ferrilli and others are vowing to continue the fight for the future of other children. They’ve acquired findings from an independent expert that are disputing the findings being distributed by the school district. Ferrulli says this is, “the handout given at the meeting yesterday with the results from the tower testing. Windheim is the independent tester and Hammett is the one hired by the district that works for Sprint (who owns the tower). I would share it on the Weston site, but for some reason we have been blocked from sharing things there! So please share, share, share so it can reach all the Weston families!”

They also have an online petition.