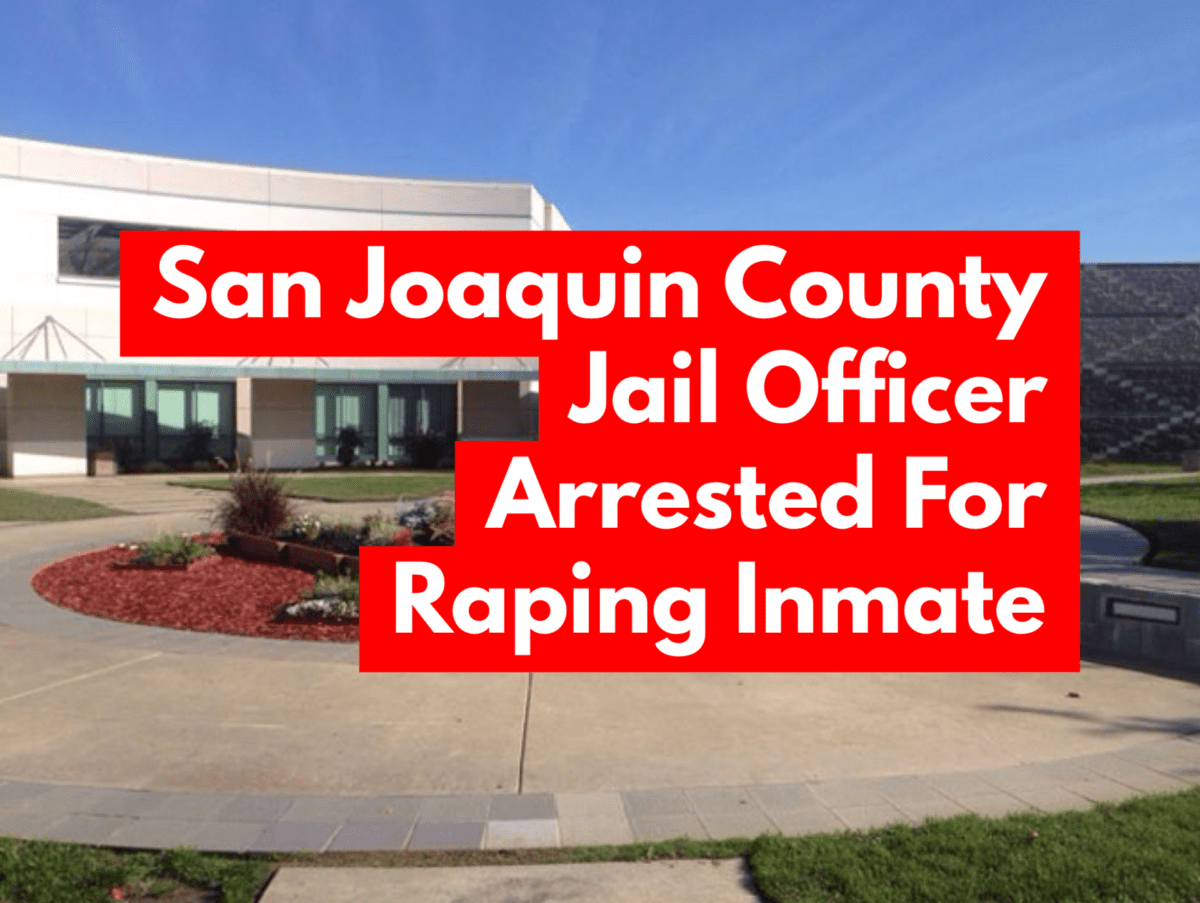 “In late August, the San Joaquin County Sheriff’s Office was made aware of concerning conduct involving one of our own Correctional Officers. An internal investigation was immediately started, and on August 26, 2020, Officer Zach Simmons was placed on Administrative Leave per Department Policy. Based on the findings of our investigation, the case was forwarded to the San Joaquin County District Attorney’s Office for their review.

The District Attorney’s Office has filed the following charges against Mr. Simmons:
PC 261(A) (2) – Rape: force/fear/etc- a felony
PC 289 (A) (1) (A) – Sexual penetration by foreign or unknown object- a felony
PC 289.6 (A) (2) – Sexual activity: employee/etc w/confined adult in detention facility- a felony
PC 4570- Communication w/prisoner without consent- a misdemeanor

Today, Simmons turned himself into custody and was booked into the San Joaquin County jail on the above charges.

As with any of our citizens, everyone is considered innocent until proven guilty in a court of law.

We in Law Enforcement hold ourselves to a higher standard, and that is why we have released this information regarding an employee”.