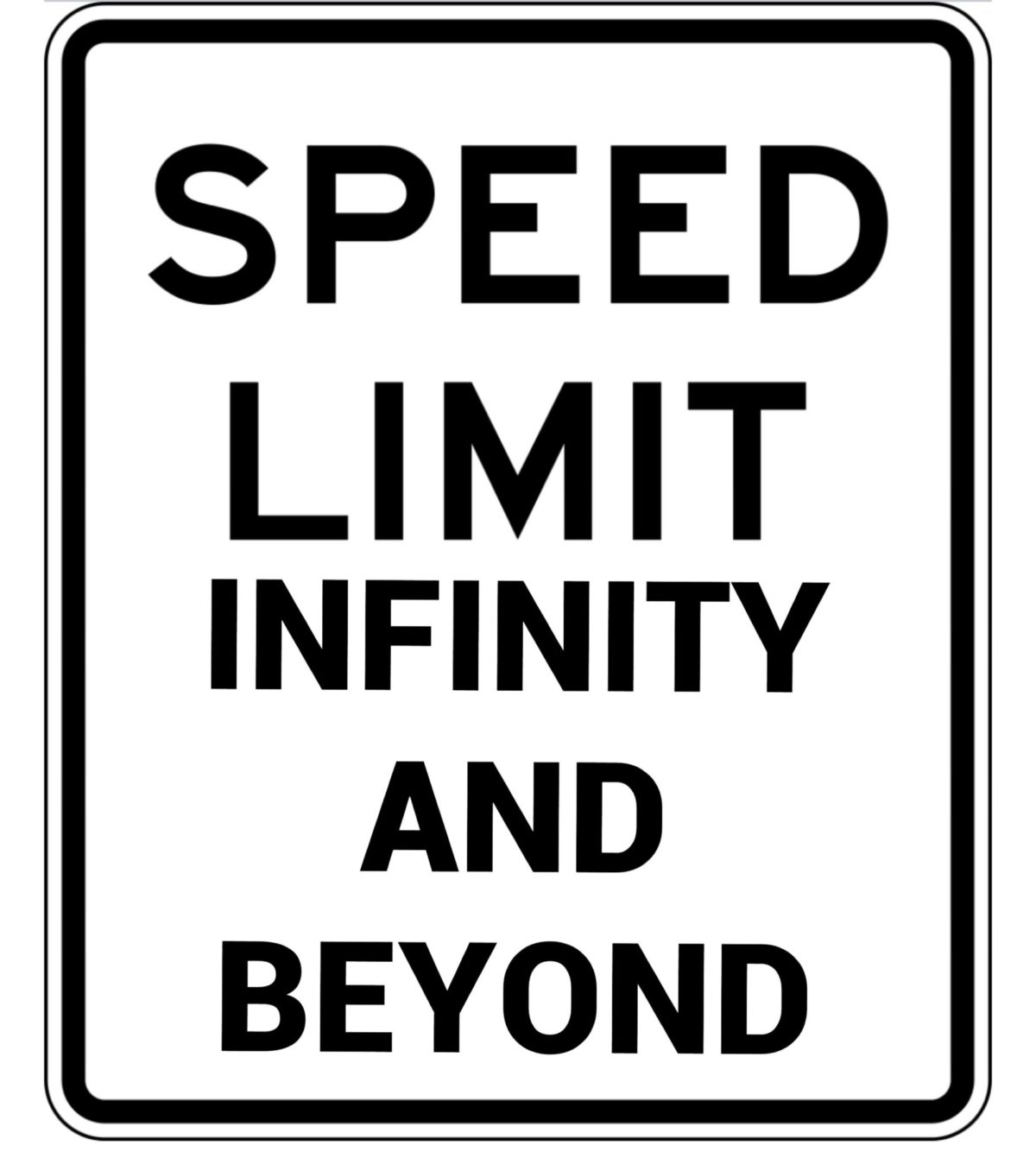 SACRAMENTO- No speed limits are being proposed as a means of fighting climate change by California State Senator John Moorlach, a Republican of Orange County. He has introduced a Bill , SB319, in Sacramento that if passed by the legislature would require the Department of Transportation to build two additional traffic lanes, both northbound and southbound I- 5 and the 99. These new lanes would have no speed limit. The remaining lanes would still have a speed limit of 65 miles per hour. Below is the text:

This bill would require the department to initiate a project to construct two additional traffic lanes on northbound and southbound Interstate Route 5 and State Route 99, and would prohibit the imposition of a maximum speed limit for those traffic lanes.

(2) The California Global Warming Solutions Act of 2006 designates the State Air Resources Board as the state agency charged with monitoring and regulating sources of emissions of greenhouse gases. The act authorizes the state board to include the use of market-based compliance mechanisms. Existing law requires all moneys, except for fines and penalties, collected by the state board as part of a market-based compliance mechanism to be deposited in the Greenhouse Gas Reduction Fund and to be available for appropriation by the Legislature. Existing law continuously appropriates 35% of the annual proceeds of the fund for transit, affordable housing, and sustainable communities programs and 25% of the annual proceeds of the fund for certain components of a specified high-speed rail project.

This bill would appropriate an unspecified amount from the fund to the department for the purpose of reducing the emissions of greenhouse gases by constructing additional traffic lanes on Interstate Route 5 and State Route 99.”