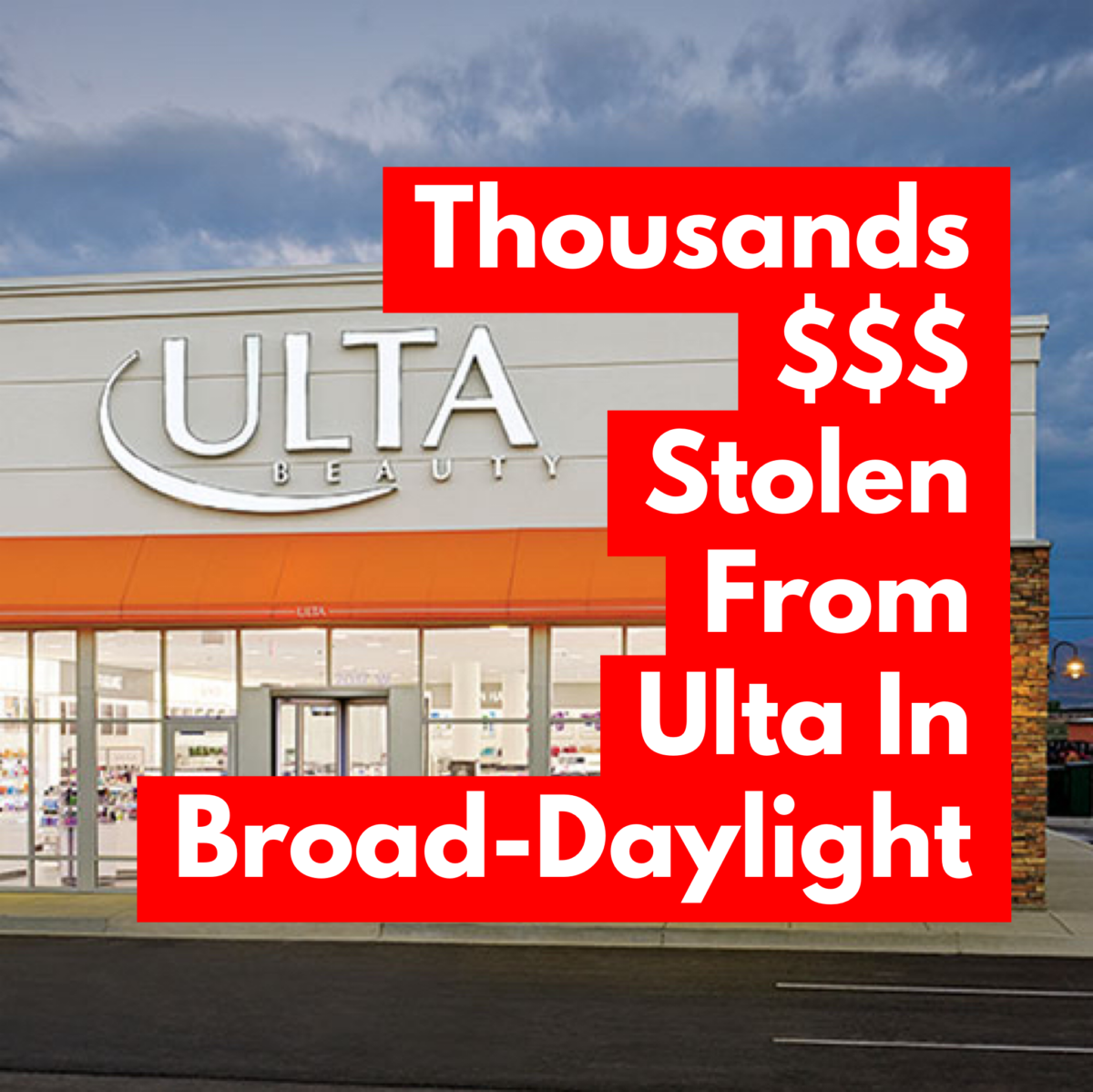 TURLOCK- Yesterday 209 Times shared on video on our Facebook page that went viral of four females of unknown age brazenly taking thousands of worth of product in full view of customers and employees at an Ukta beauty store. Police have released the following photos, which are screenyof the video, along with a statement of the incident seeking the public’s assitance:

“On Monday, February 25, 2019, at approximately 1:27 PM Turlock Police Dispatch received a call from an employee of Ulta Beauty Supply, located in the 2800 block of Countryside, about a theft in progress. While the employee was on the phone with dispatch, the suspects fled the scene. Turlock Police Officers arrived on scene about five minutes later and began their investigation.

Upon entry into the store, the four suspects immediately went to various display aisles and proceeded to place several beauty products, including bottles of perfume, into large bags which they had brought into the store with them. During this time, a customer inside the store began to record what was taking place. This recording was shared on several social media sites showing the crime occurring. After filling their bags with merchandise, all four suspects, described as black adult females, left the store without paying for the merchandise. They then entered a silver four-door Toyota Camry which had the license plates removed. The suspects were in the store for less than one minute.

The Turlock Police Department is an active participant in the Crime Stoppers Program. Callers can leave an anonymous tip by calling Crime Stoppers at (209) 521-4636 and may be eligible for a cash reward.”