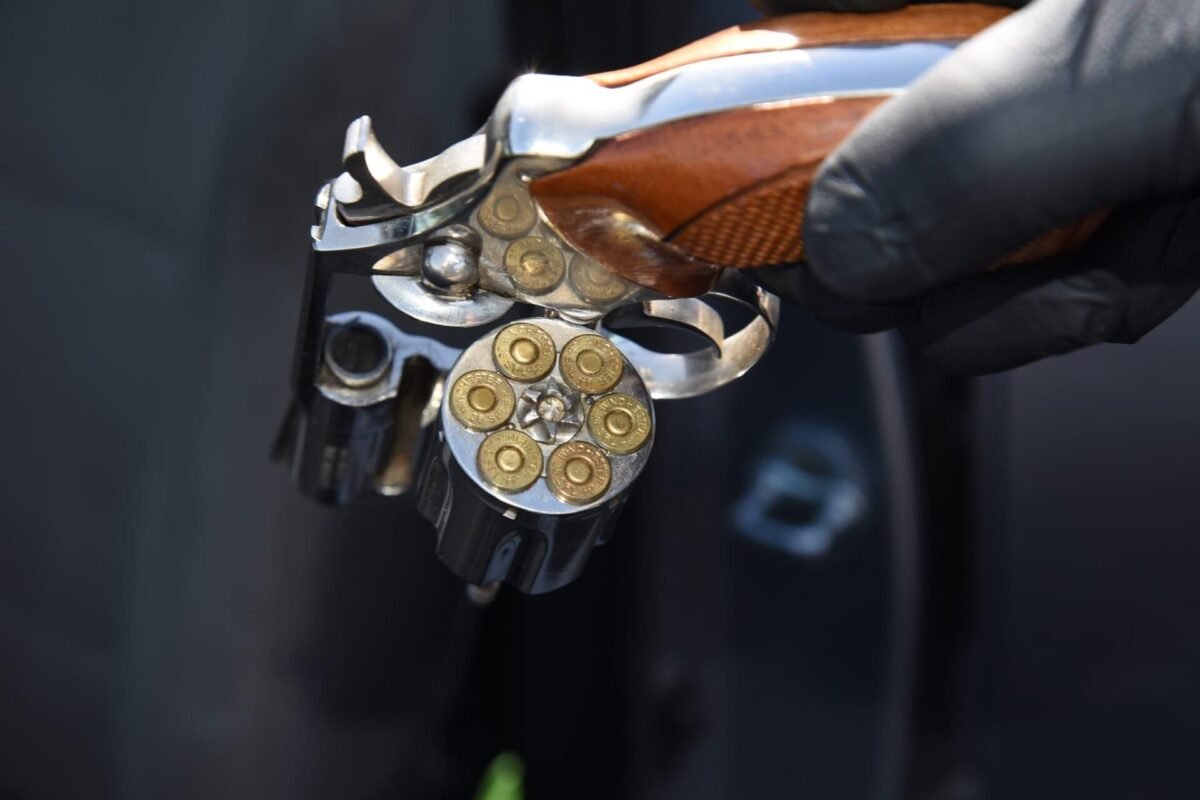 STOCKTON- A 13 year old minor was arrested by police after a high speed chase that resulted in a crash and damage to property. Upon searching the vehicle a loaded revolver was also found.

“ On October 14, 2020, at 2:09 p.m., Stockton PD Patrol Officers attempted to stop a vehicle in the area of Houston Avenue and Dry Creek Way. The driver initially yielded but then fled, leading officers on a pursuit. The vehicle collided with a fence and the suspect fled on foot but was taken into custody without incident. A search of the vehicle revealed a loaded handgun. Arrested was a 13-year-old male for evading, hit and run, resisting arrest, and weapon charges”.