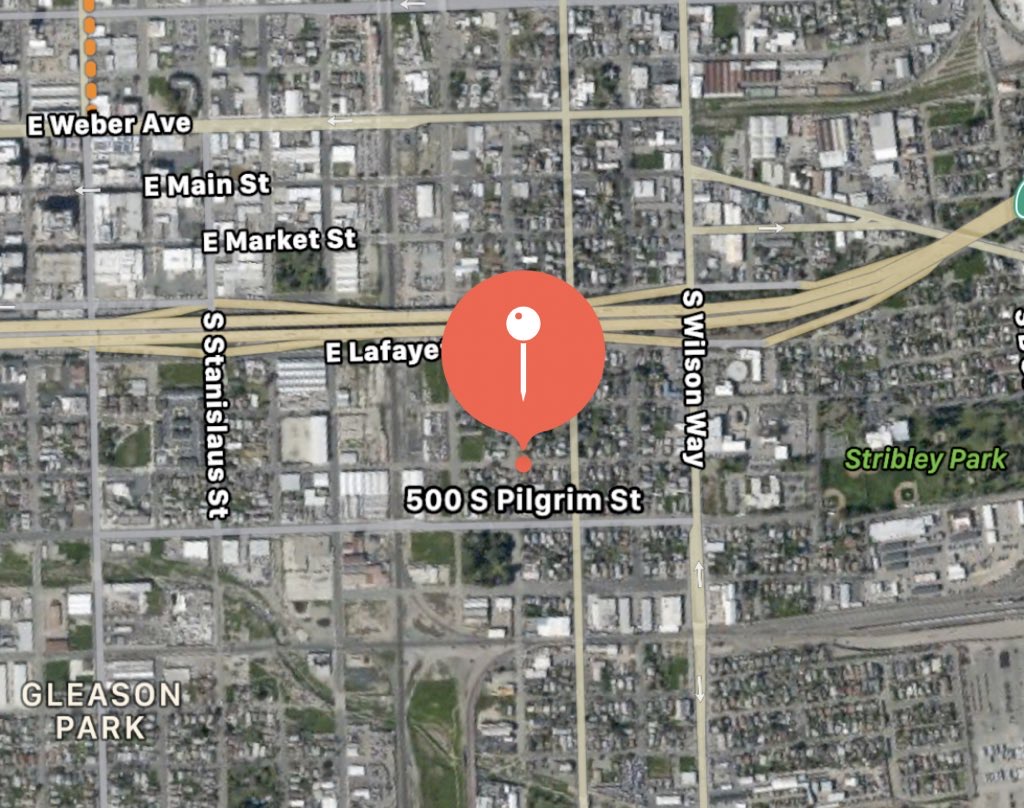 STOCKTON- The shootings last night on Church and Pilgrim Streets are now a double homicide investigation with the second victim succumbing to his injuries. Both the 51 year old woman and 50 year old man were shot in the head.

Per SPD:
“Homicide Investigation With An Arrest

On February 5, 2020, at 9:00 pm, officers responded to a report of a shooting at an apartment complex in the 500 block of S. Pilgrim Street. When officers arrived, they located a 50-year-old man who had been shot. Medics transported him to an area hospital for treatment. The suspect was located at the apartment complex and taken into custody. Another victim, a 51-year-old woman, was located deceased inside the suspect’s residence in the 1200 block of E. Church Street. Homicide detectives were called in for the investigation.

During the preliminary stage of the investigation, it appears the suspect and the 51-year-old woman were involved in an argument at his residence when he shot her. She succumbed to her injuries. The suspect then went down the street to an apartment complex and shot a 50-year-old man for unknown reasons as he appears to be completely unrelated….