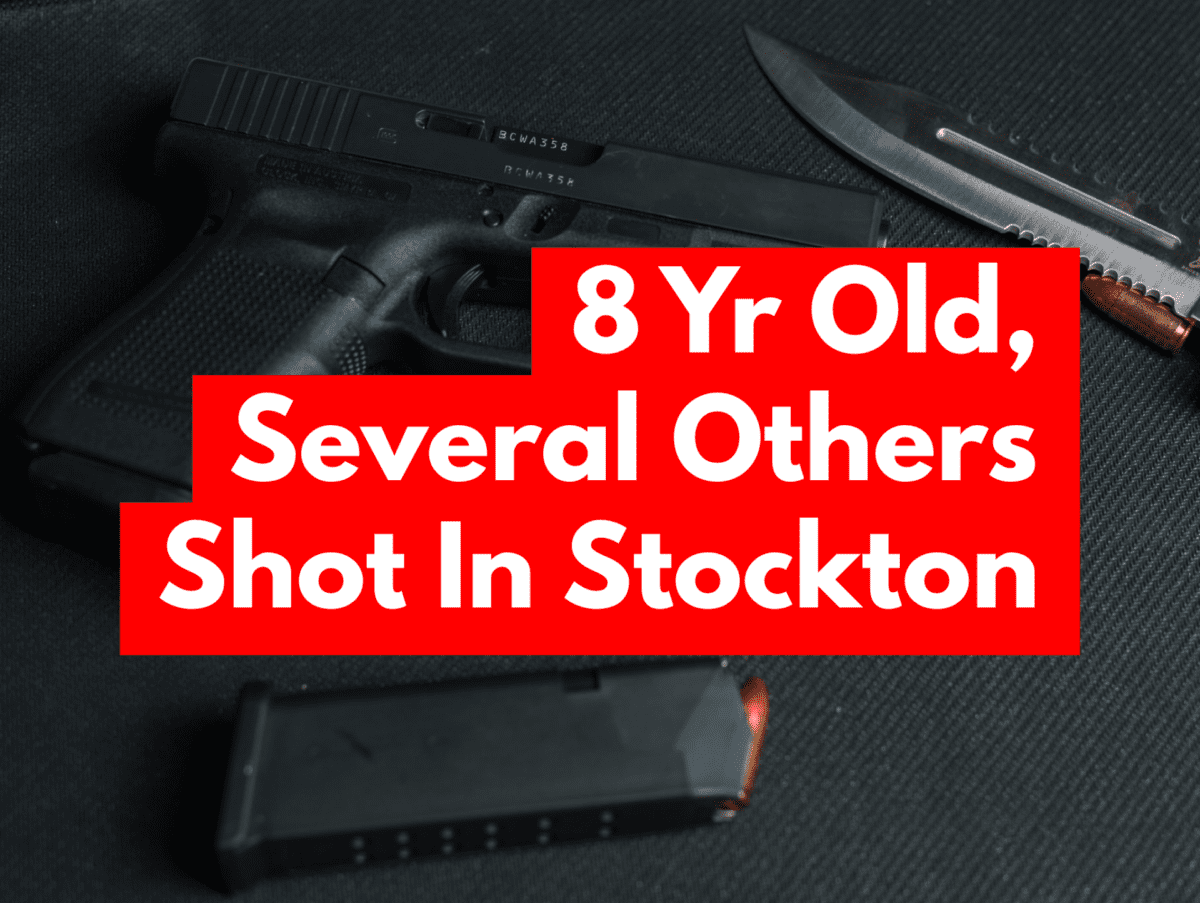 STOCKTON- the Fourth of July was so busy for first responders in the city with fires breaking out all over town and multiple shootings that 9-1-1 was down for a while. People report calling and it just being a busy signal. Among those incidents were five separate shootings within the span a just a short amount of time. One shooting victim was an eight year old boy who was shot in the face and is expected to survive.

Below are just some of the critical incidents reported this morning: