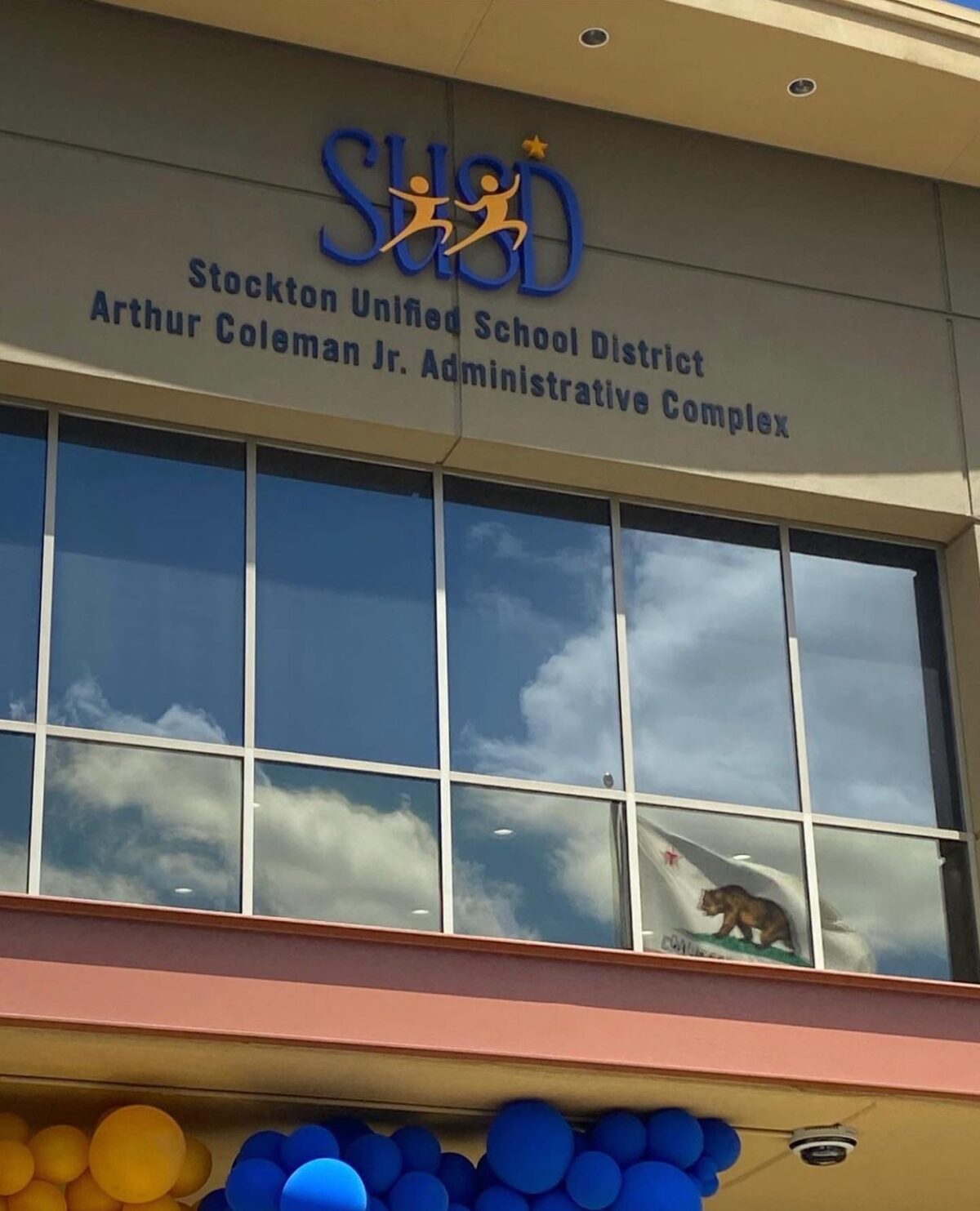 STOCKTON- While Stockton Unified was dedicating its new headquarters after a 40 year inspirational music teacher Arthur Coleman Jr, operatives of the power brokers who ram Stockton into the ground that we refer to as the “Stockton Cabal”, tried to overshadow the progress with yet another “special report”. This one comes less than a year since the last “grand jury special report on SUSD”.

The major point of contention? A potential $30 million deficit. Only problem is that’s exactly what was already mentioned last year. Yet, the report again failed to mention that ousted Cabal approved Superintendent John Deasy left the distrct in a $100 million deficit.

Without realizing what Deasy did to SUSD it’s impossible to put the current state of SUSD in perspective.

SUSD still has struggles and has had for several decades. We find it counterproductive and quite frankly bizarre for the Grand Jury to do another report back to back that doesn’t mention how SUSD got to where it is.

“I’ve said it before, I’ll stand on it again.

Full responsibility, accountability and ownership in our communities and our city.

I joined the Stockton Unified School District Board after seeing first hand the $100 million in reserves spent in less than 18 months between 2018-2020 before I ran for Area 4 Trustee.

Yesterday our local news finally reported on what we’ve been talking about for over 2 years now;

Thank you 209 Times for writing about this $30 million dollar issue 11 months ago and not hiding the setup.

We have much work to do in Stockton and in SUSD. I will continue to work tirelessly to ensure that we continue addressing the current realities within our district, our communities and our county.”

Meanwhile the community is still waiting for the Grand Jury to take action on Fulgent Genetics, the Lathrop Manteca Fire District and Lathrop City Hall.

Screenshots taken from,
“The Stockton Cabal and SUSD. Analyzing the Biased Report of an Out of Touch Grand Jury,” written by 209 Times Staff July 21st, 2021.”