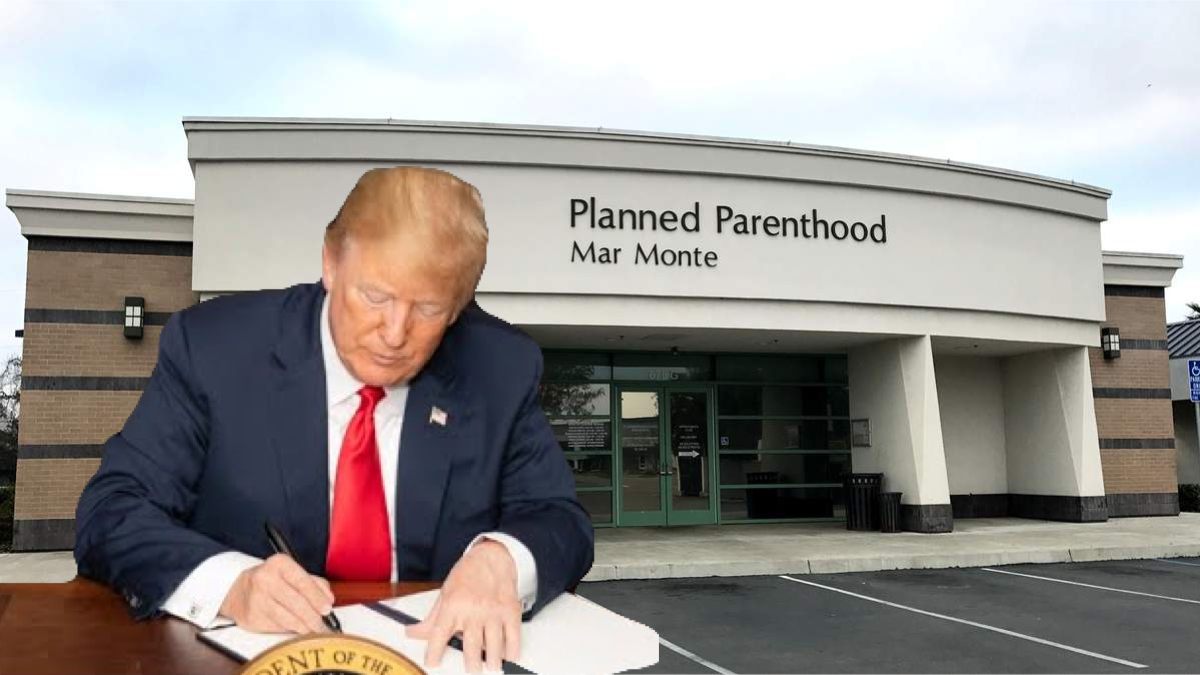 President Trump has signed House Joint Resolution 43 into law. The new law takes aim primarily at Planned Parenthood and any organization that provides abortions or referrals for abortions. At stake is $286 million in federal that now expected to be redirected from women’s healthcare providers to religious groups. The funds from grants under Title X fund organizations that serve four million women nationwide.

Clinics, including in the Central Valley, will have 120 days to comply with the new requirement keeping family planning and abortion services financially separate as well one year to comply with physical separation at the clinics.

If a pregnant woman decides to have an abortion a doctor would still be allowed to provide her with a list of abortion providers, cannot mention which ones provide abortion services. Abortions for emergencies which threaten a mother’s life will still be allowed.