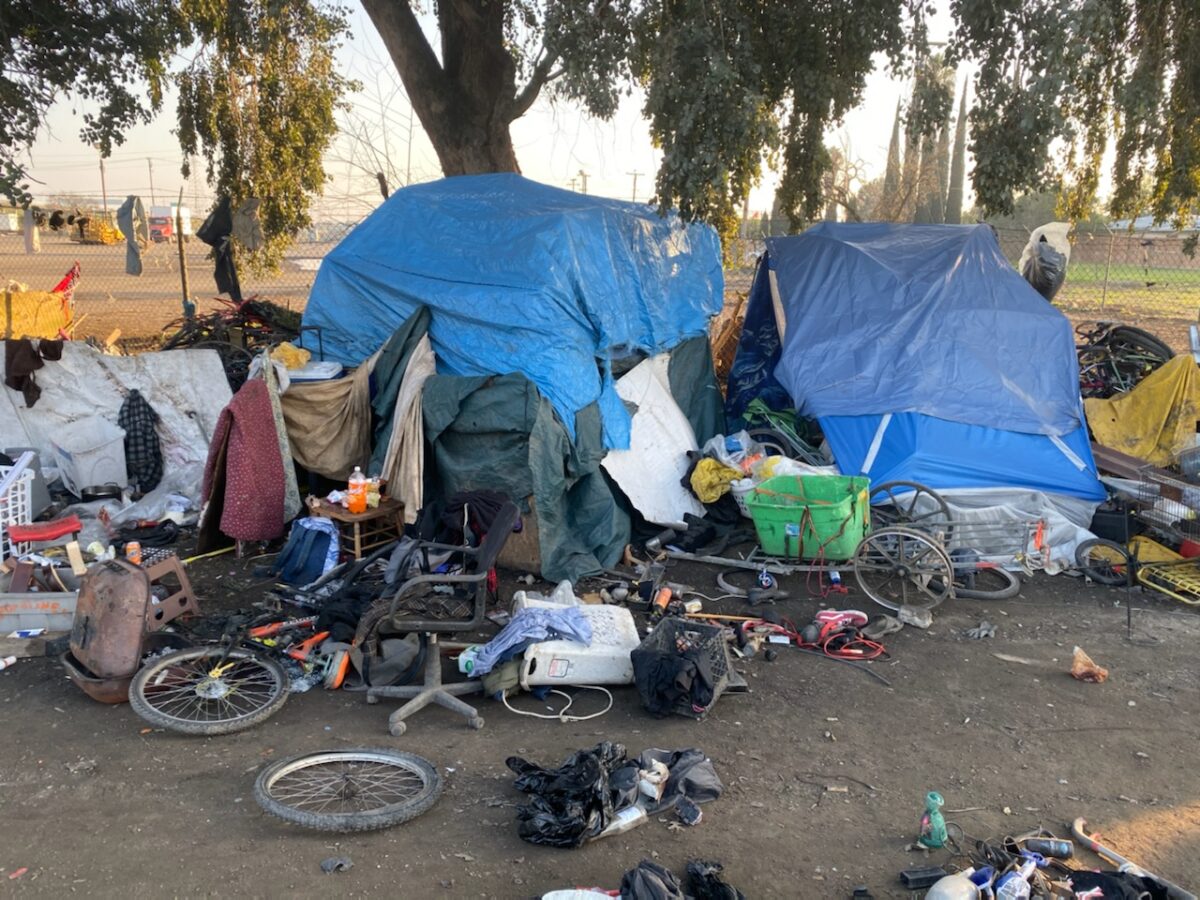 STOCKTON- “I was homeless for a short time when I was 14. After that I was arrested for trespassing in the abandoned house we were living in. I was sent to Juvenile Hall. I then was shuffled to group homes as I didn’t have parents that wanted me. I ran from the houses for years. I thought it was the “government” who was trying to keep me away from my parents. As a kid it’s hard to accept you aren’t wanted.

So yes, I can speak to you from experience. Yes, I was a homeless teen, and then again when I got released from prison at 24 where I did several years for what today would be considered minor drug charges. Busted with a small amount of marijuana and meth while riding a bicycle. They called it “transporting drugs”.

My parents simply didn’t want me. But I now realize I had it easy. Most were beaten, molested, sold, tortured. I mean yeah, I got beat, but some kids were disfigured from it. One kid was severely burnt on his privates by his own mother. Most people can’t imagine a life like that so they pretend it doesn’t happen. I wish I had that luxury.

We all did drugs to self-medicate. We all had PTSD, but didn’t even know what that was. We all grew up being told we were trash, until we started to believe them. It’s the same for 75% of the people out there. It all starts in their youth.

I spent time living under a bridge. Food not Bombs fed us on Sundays at the park by the train station. The shelter did breakfast, bag lunch and dinner. Salvation Army vouchers every 6 months. Bamboo groves are the best place to hide your property, as the city can come take the little you have to your name the first time you walk away from it, even if you just left to get some food. Convenience stores are the best place to dumpster dive. You can get warm hotdogs a few times a day as long as the employees are rotating the hot food like they are supposed to do. If you’re smart, you take a cheap class at the university like guitar so you can get a student ID and shower at their gym.

I went on a mission a couple months ago to find all my teen homeless friends. Just found out my former girlfriend overdosed. That’s why she stopped writing. They’re all dead.

Well, not all. Out of eighteen, only five are still alive including me. Out of the five, only me and one other are no longer homeless.

I have gone into houses and sold strung out moms drugs while kids ran around dirty and in full diapers. I took their food stamps for fifty cents on the dollar. I’m now trying to right my wrongs. I hope getting my story out somehow helps someone else.

But people should know it’s not a housing crisis. Most of these people wouldn’t keep a job, much less a house, if given one. I have tried multiple times to help get people off the street. It takes more than a job. It takes reprogramming. Like the fact that prisons have literally no reform programs and all we do is play handball and clean the place. There used to be programs originally in Tracy like welding and small engine repair. Those were all taken out years ago. No reform. It doesn’t guarantee the union guards jobs if they aren’t returning. Six years and all I learned was how to play Pinochle.

Today I live in Stockton in an affluent area. I own several properties in three different counties. I own several businesses. I don’t mind talking about my past when I know people, but being homeless and doing drugs is not what I am, and that’s not what made me. My kids go to private schools here. My clients are here.

Being abandoned as a kid isn’t something I want pity over. Then again, maybe if i had a family to back me up I wouldn’t feel the need to work so hard today.

Sometimes I feel like water being poured through a straw with no bottom. No matter how much people tell me I have succeeded, I tend to feel empty. I just don’t use it as an excuse like most people do”.