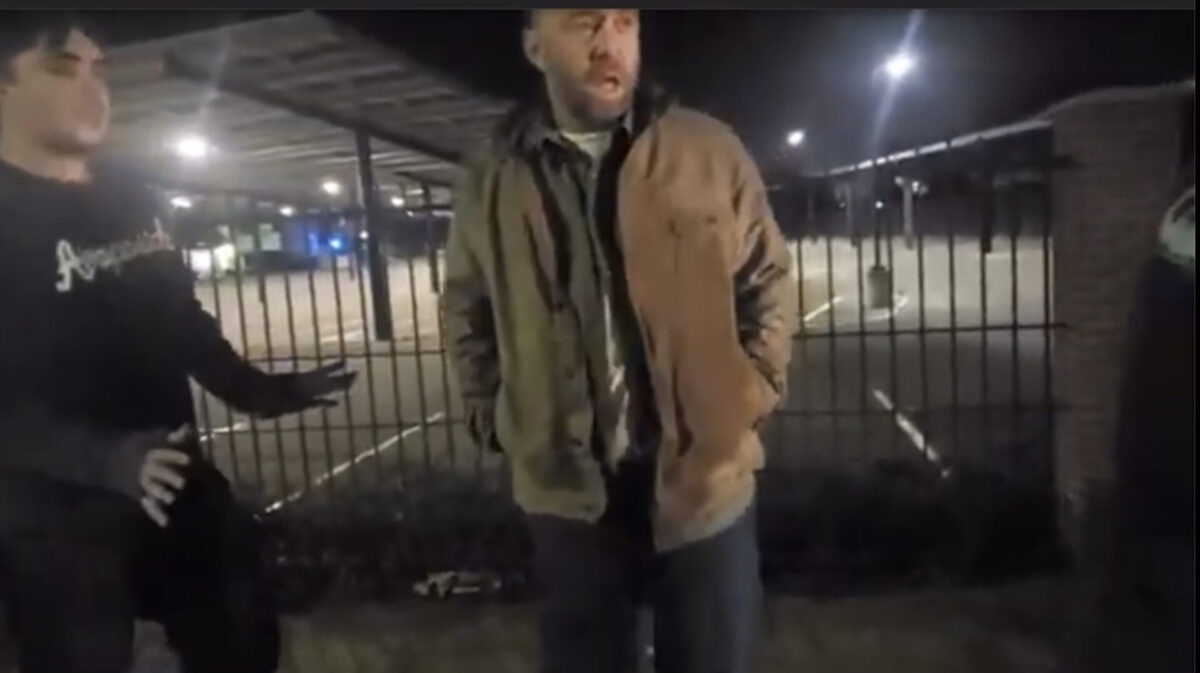 STOCKTON- Last night a Stockton police accountability advocate who is part of Copwatch, was out making his rounds while airing live on YouTube under his account Airkqqled Accountability, when he captured San Joaquin County Judge Michael Mulvihill speed past him and crash on both sides of the bridge crossing the Calaveras River near UOP.

Stockton police officers eventually show up and can be seen putting him in the back of a patrol vehicle without conducting any sobriety test. The activist was unaware the subject he was recording was a judge.

Stockton PD has released the following statement to 209 Times:

“We can confirm that on January 1, 2022 Judge Michael Mulvihill was arrested for DUI at Pacific Avenue / Calaveras River”.

Mulvihill was elected in 2014 to judge. Corrupt former County Supervisor Moses Zapien spoke at his swearing in. He re-elected to judge in 2020 when no one else put their name on the ballot and the election was canceled.

District Attorney Tori Verber Salazar last week vowed to prosecute DUI arrests to the full extent of the law, despite her record of doing the opposite with former Mayor Michael Tubbs and former Vice Mayor Victor Mow.