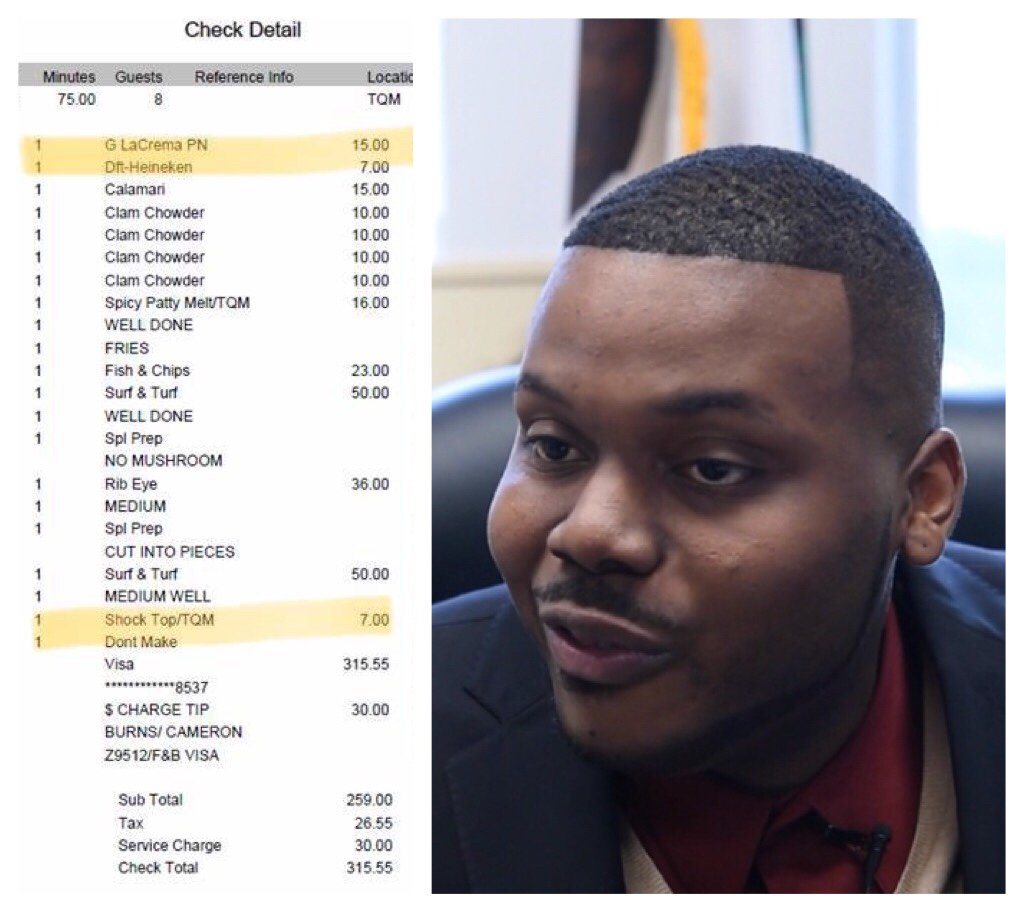 If there is anything Michael Tubbs does know about, it is being a grifter and a liar. His latest lie continues to linger almost a year after embarrassingly losing by double digits to an unknown newcomer despite having an HBO propaganda film and endorsements from big political names like Obama and racist Billionaire Michael Bloomberg.

Nearly a year later he is continuing to cry about 209 Times, blaming “disinformation” as the reason he lost so bad and moved away from Stockton despite the title of his HBO film being called “Stockton On My Mind”. 😂

By doing so it is actually he who is willfully engaging in disinformation, misinformation, and outright lies. But at least he finally stopped crying racism now that people outside of the 209 learned the man he lost to, Kevin Lincoln, is Black and Mexican. In fact out of the 6 candidates who challenged his re-election, only one was White; the majority of those running against him were also Black.

We remind the public WE DO NOT CARE what the so-called mainstream media thinks about us. If we did we wouldn’t exist. If we thought they were doing their job we would have never been created or thrive to the point of making the Record nearly completely obsolete. The Sacramento Bee will be next.

With all of the articles we did on Tubbs, never one time were we challenged with a Cease and Desist or Demand for Retraction from Tubbs despite him having an unscrupulous lawyer, Max Vargas, on his personal staff. Never once were we flagged by any platform for “disinformation”. We blatantly challenged anyone to prove us wrong and routinely provided evidence.

Speaking of receipts, Tubbs has yet to answer for why he used tax payer money to treat himself and Sammy Nunez, who is in jail awaiting trial for sexual crimes against a child under 10, to $50 steaks and alcohol in Long Beach. He lied that that no receipt was available as a way to hide that fact. 209 Times, who are not professional journalists and do not care to be, acquired that receipt posted here.

Get a real job now Mike. Move on like you moved out of Stockton. 😂 🤡