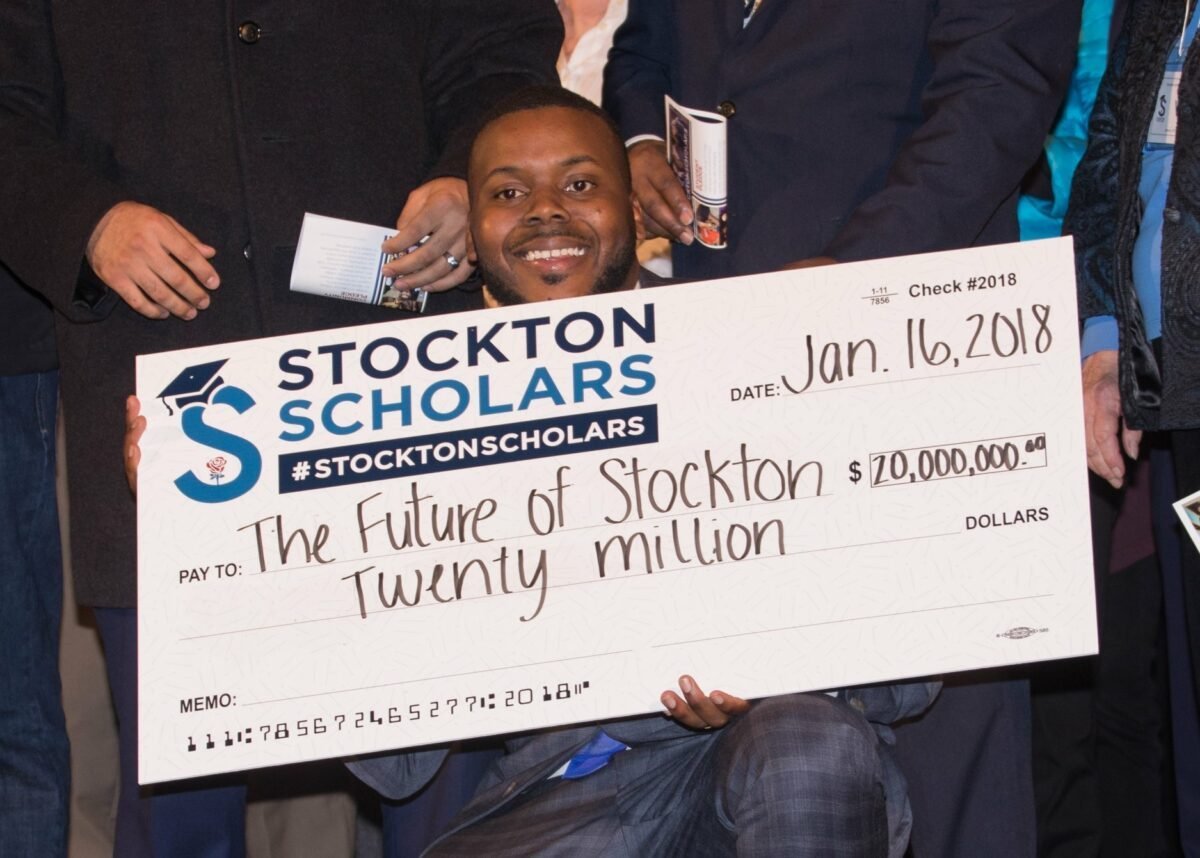 STOCKTON- Newly released documents showing the financial records of Mayor Michael Tubbs’ “Reinvent Stockton Foundation”. We’ve already covered the fact that he lied about ever receiving the $20 million he told the public about in 2017 for “stockton scholars”, which is a program of his Reinvent Stockton Foundation. Now 2018 financial records show after spending mostly all of his time in office as mayor and using tax payer funded city staff working as his personal assistants to work on his Foundation business, out of $9,777,356 raised for scholarships, his business only gave out $44,194 in actual scholarship money.

Also despite promising the scholarships would go to “all Stockton students graduating” (while discriminating against non SUSD students since his business has a contract with SUSD and he controls 3 members of the Board of Trustees including his assistant Max Vargas’ wife Candelaria and his best friend Lange Luntao who is also amazingly the CEO for his Reinvent Stockton Foundation) only 30 students actually received a scholarship. Oddly the math for the amount of students receiving scholarships and the amount dispersed also doesn’t add up. The two amounts for scholarships are $500 for community college students and $1,000 for university students. Even at the high end of $1,000 multiplied by 30 students the total amount should be no more than $30,0000 yet, it is $44,194 on their records.

Also troubling is that more money was spent to go towards his adopting the controversial and ineffective Cash For Criminals program known as “Advance Peace” which pays cash stipends to violent suspected shooters to attend their meetings. $50,000 was spent on that with an organization in Oakland.

Meanwhile Tubbs and Luntao have used the “stockton scholars” scam as their greatest achievement in campaign material and the HBO production “Stockton On My Mind” running up to the November election in which they are both seeking second terms in office.