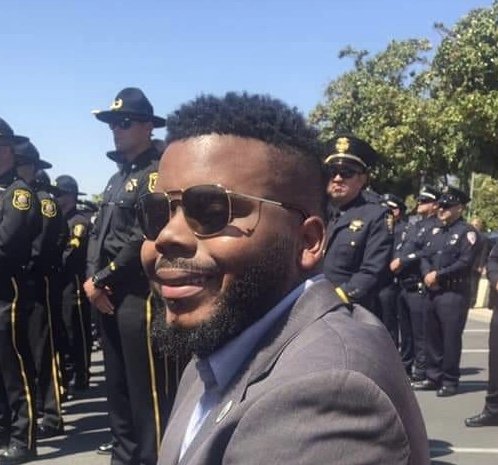 STOCKTON- With policing in the national spotlight many are pushing for reforms that include banning the use of chokeholds for police departments. But many activists are going even further and calling for money allocated of police departments to be reallocated towards community initiatives. This is being labeled as “defunding” the police. Mayor Michael Tubbs, who is endorsed and funded by the Stockton Police Officer’s Association has now taken to echoing these sentiments. At least in private meetings. Yesterday he told an online meeting with the local chapter of the NAACP that if citizens want that they should push for initiatives to vote on that would repeal current taxes that are war marked for police in the city. This of course was a deflection from being asked if he would support defunding the police as mayor with the upcoming budget to be voted on by him and the rest of the city council.

The truth is he does have the ability to set priorities and motion for such a budget as mayor, but he’s only playing lip service to activists whom he wants to believe that he is a progressive leaders. An activist even. He also has the ability to place initiatives on the ballot like he’s telling activists to work towards. In fact that’s what he did with Measure M just years ago to raise even more taxes on residents.

While he does interviews with outside media sources proclaiming his support for national protests the truth of the matter is he has a long history of using riot police to brutalize protests calling for police accountability in Stockton. Even with the recent protests in solidarity with national ones, Stockton is the only city in the county that is countering peaceful protests with riot police armed with bean bag shotguns and who knows what else.

While his rhetoric plays both sides it is clear where his loyal lies. Or is it?

Meanwhile what he’s not trying to defund is the “office of the mayor”.