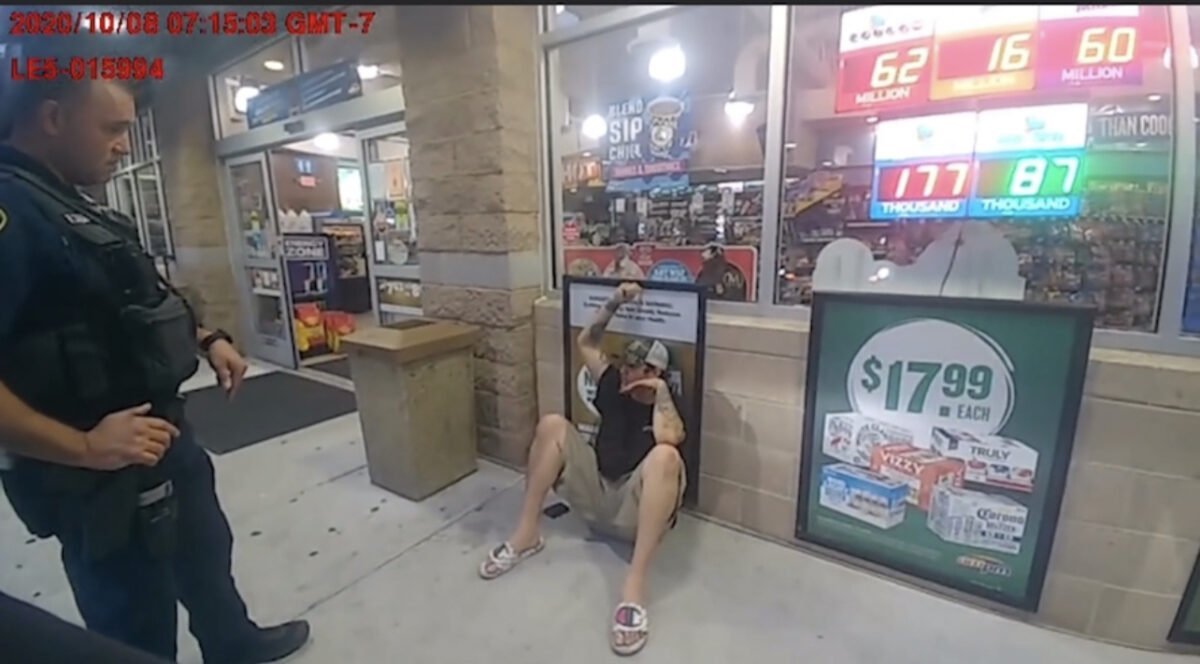 STOCKTON- The family of Shayne Sutherland who died in police custody on 10/8/2020, is suing the City of Stockton, police chief Eric Jones, and the two officers involved in the fatal arrest. The family says the officers used excessive force, applying their full bodyweight which resulted in asphyxiation, according to the wrongful death lawsuit filed today.

The family’s attorney, V. James DeSimone, said in a statement, “Shayne’s unnecessary death is another result of the SPD’s unconstitutional practice of using improper restraint and excessive force…. At the time he was killed, Shayne was unarmed, handcuffed, in the prone position, not resisting and posing no harm to anyone. …while he pleaded for his life, at least one police officer used his full body weight to literally crush the breath out of him. This violates well-established law enforcement standards and training, and the United States Constitution. This has to stop.”

This adds to a long list of similar lawsuits against the City due to officer involved deaths under the leadership of Chief Jones just two months before he retires to collect a pension from city tax payers.