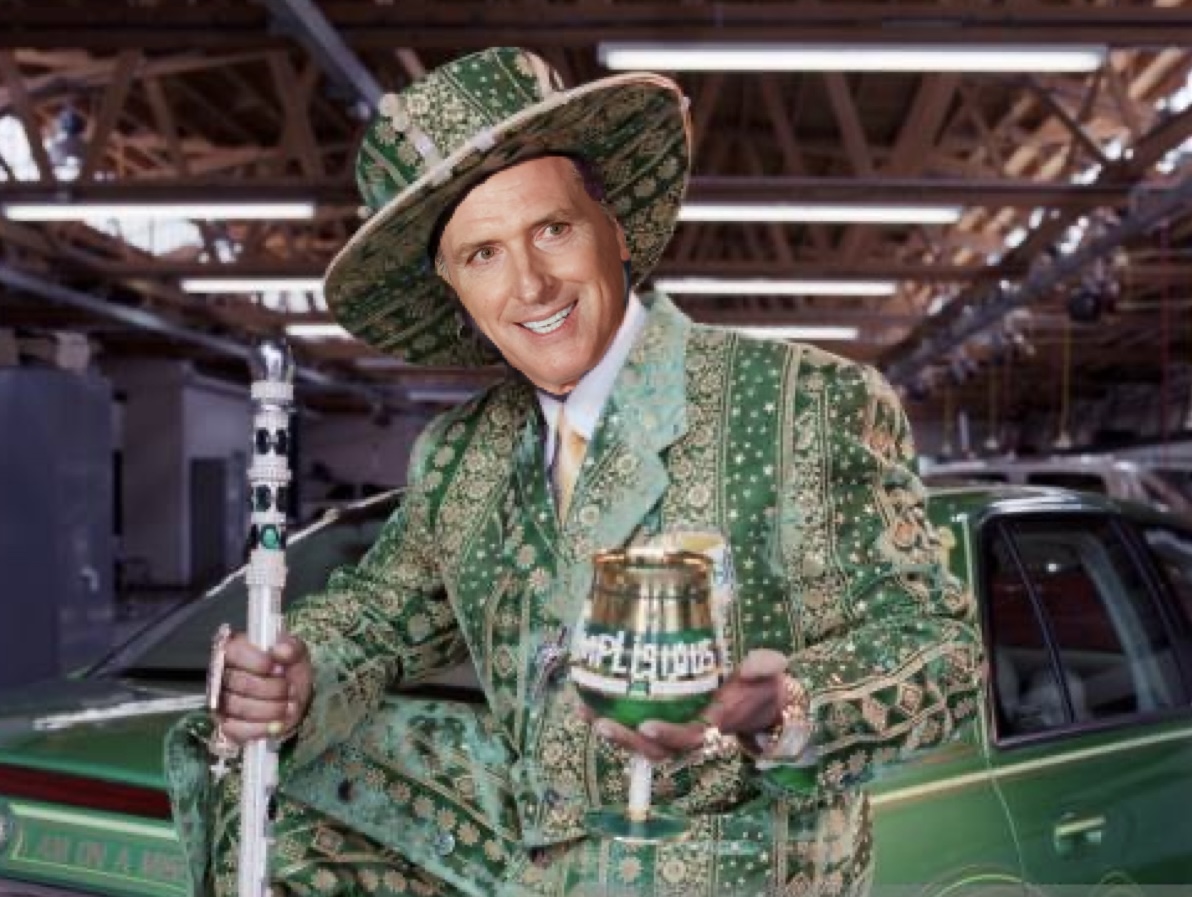 SACRAMENTO- Today 7/1/2022, California’s Governor signed into law Senate Bill 357 , which was authored by State Senator Scott Wiener (no irony at all), Democrat of San Francisco. The excuse Wiener used was that police use the existing laws “to discriminate against people of color and LGBTQ people, particularly transgender people.”

In a public comment Wiener completely exaggerated saying, “Current law essentially allows law enforcement to target and arrest people if they are wearing tight clothes or a lot of make-up. Many of those impacted by this law are Black and Brown trans women.” He offered zero evidence.

The measure had several pro prostitution sponsors including the ACLU California Action. However, it was vehemently opposed by anti human trafficking organizations such as the National Center on Sexual Exploitation, saying it would sabotage efforts to fight human sex trafficking. Their Vice President, Stephany Powell said, “The same people that this bill is supposed to protect will be hurt by taking away the very mechanisms to protect them”.

The bill passed through the Senate and Assembly, even though several Democrats voting NO. State Senator Susan Collette Eggman (who uses the fake alias Susan Eggman Talamantes and Susan Talamantes Eggman to pander to Mexicans whose interests she always votes against) of Stockton voted YES.

It took several months for Wiener and his co conspirators to convince Gavin Newsom to sign the bill and he did today before the 3 day 4th of July weekend, perhaps thinking no one would notice. Yet, even he expressed concern in a public statement:

“While I agree with the author’s intent and I am signing this legislation, we must be cautious about its implementation. My administration will monitor crime and prosecution trends for any possible unintended consequences and will act to mitigate any such impacts.”

Yes this is a real story. You can’t make this sh*t up.