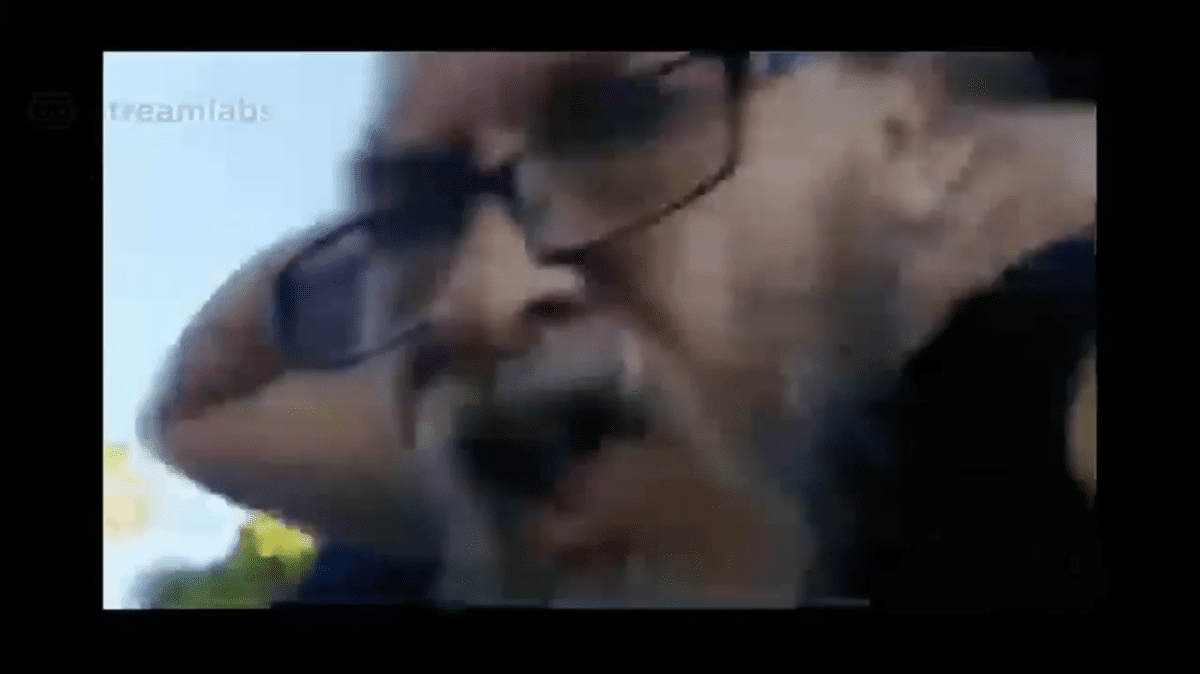 STOCKTON- Video has emerged of an elderly man being tased and arrested on May 28th. The video begins with David Guidry filming police who appeared to be gathering evidence for an accident on El Dorado St. As he was standing on a side median the officers can been seen taking notice of him and telling him to get off the median. He complies while making a comment about them giving “directives”. As he argues from across the street with an officer, one identified as Jeremiah Skaggs crosses the street to tell him he’s being ticketed, yet has no ticket book out. Skaggs then immediately grabs him and the camera appears to fall as it loses focus on the officer. The electric buzzing can be heard as Guidry screams in agony. According to he was also beaten with a club and he says Skaggs went through his phone attempting to delete the video not realizing it was a live feed on YouTube.

According to the daily report from the Watch Commander this is the version of the incident by Stockton PD:

Resisting Arrest (May 27, 2020 0726) 6700 Block of North El Dorado Street, Lakeview District
Traffic officers were conducting a follow up investigation when the suspect approached the scene, stood on the median and refused to leave after being requested to do so. When the officers attempted to detain him, he resisted. A baton and taser were used to take the suspect into custody. ARRESTED: David Guidry, 56, for resisting arrest and a traffic violation.