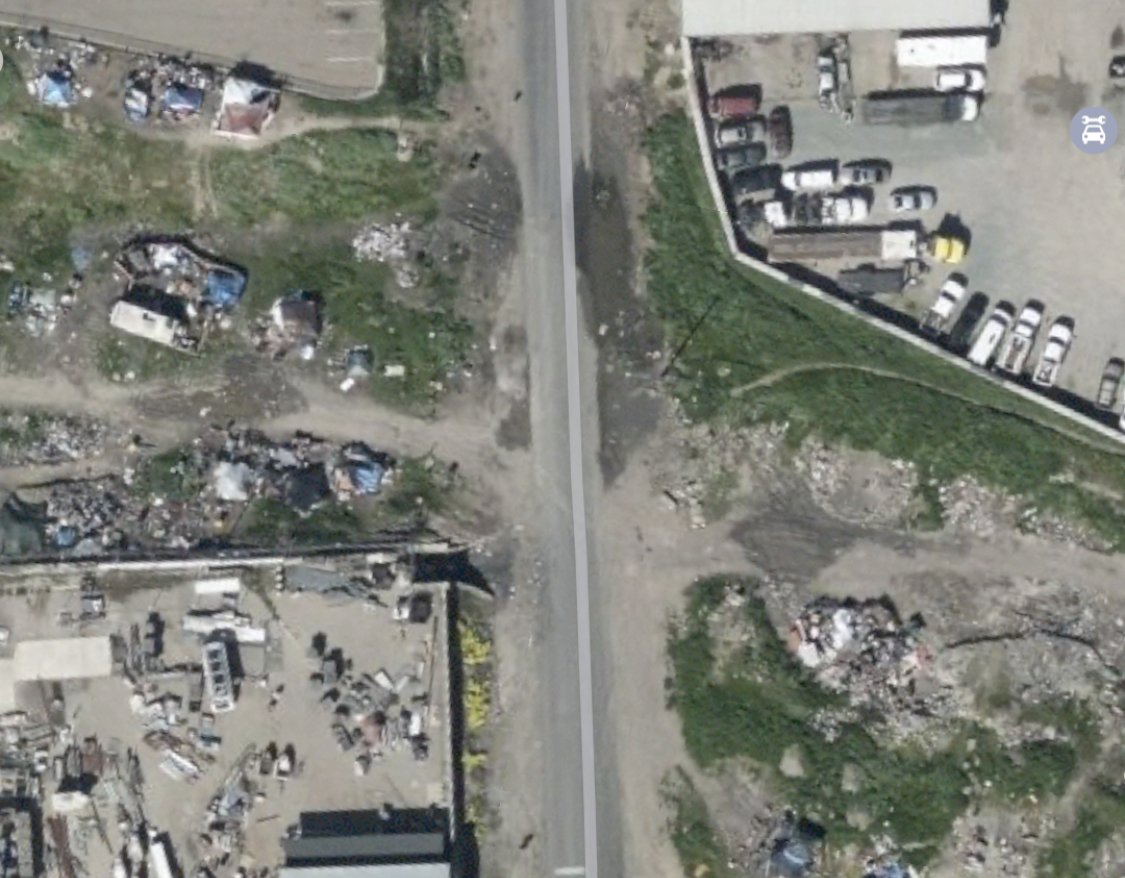 STOCKTON- Yesterday around 3:45pm police responded to a report of a kidnapping at the homeless encampments known as Tubbsville (a nod to the more than 200% increase in homelessness under the failed leadership of Mayor Tubbs) on Stanislaus Street at the Mormon Slough. An unidentified male, 60, and female, 48, got into a dispute with the suspect. According to their statements and police that is the point when the suspect threw an “explosive device” at one of the victims, which failed to explode.  According to a statement from police, “The suspect then forced the female victim into her vehicle and made her drove him to another location, where he fled on foot.  SUSPECT: Black male in his fifties”.

No further suspect information was given nor the status of the explosive device.

Meanwhile fires like continues to be a daily occurrence at the Tubbsville camps.