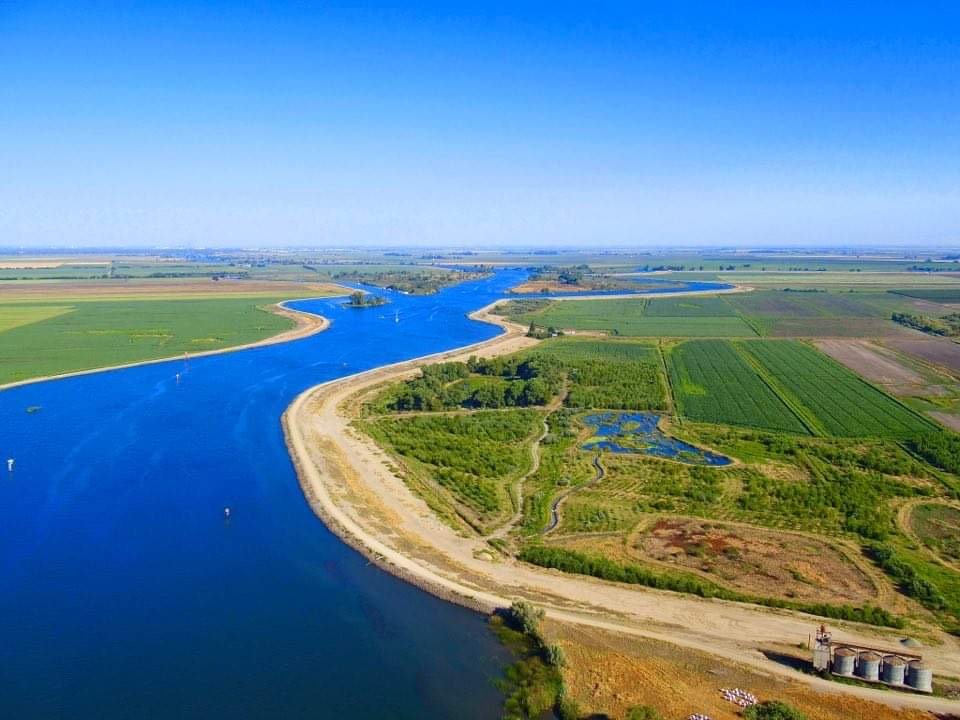 Is Stockton at risk of a catastrophic flood?

In late 2020, disgraced former Mayor Michael Tubbs’ name was prominently attached to former state senator Mike Machado’s commentary in “Maven’s Notebook” supporting the flood protection plan known as the Paradise Bypass Cut. Please do not let Tubbs’ support of this plan turn you off.  Machado is on point here.

209 Times’ Delta water experts that we place our trust in have strongly been supporting this plan since 2017.  We even find ourselves in agreement with the Record’s slant on this issue.  Former environmental Record reporter Alex Breitler wrote in his May 8, 2017 article Big Risk, Big Ideas: Flood Control no Longer Just Levees wrote the following: “A recently released draft plan contains some new and creative ideas that could help save hundreds of lives and prevent billions of dollars in damages…The extreme flood of the future could carry twice as much water as the 1997 floods that caused two dozen levee breaks in San Joaquin County alone. This future flood could kill nearly 900 people, according to one estimate, and cause $9 billion in damage”.

We encourage Mayor Kevin Lincoln to also champion this important cause.  While there are some conflicts over easements complicating matters, overall partisan politics should be put aside.  Action is needed, and there is no time to waste.

The Paradise Bypass Cut should NOT be confused with any Southern California water export conveyance plan (aka: peripheral canal, twin tunnels or Bay Delta Conservation Plan…which are all basically the same downright evil plan to help specific business interests to the south benefit at the expense of Northern California’s farmland and environment.  The inevitable salt water intrusion would inflict damage that could not be reversed.

Again, the Paradise Bypass Cut is NOT a water export conveyance plan.  It’s a flood protection plan.   We encourage Stockton’s leadership to publicly and loudly support the Paradise Bypass Cut and (of course) empathetically denounce the twin tunnels which would turn hundreds of thousands of prime Northern California farmland and wildlife habitat into a salty marsh wasteland, both above and below ground.

We also encourage Restore the Delta to do a better job on promoting viable solutions to California’s many Delta water problems.  Quite frankly their top leadership often does far more harm than good to foster needed cooperation in the complex world of water politics. They have done a fantastic job in delaying the tunnels, but a poor job in promoting solutions.   We encourage them to take this constructive criticism to heart and actively promote the Paradise Bypass Cut as strongly as they have opposed the tunnels.

Southern California’s thirst for water, nor its political clout, isn’t going away.  If California is going to continue to grow commodity crops for markets such as China, especially in Central California’s thirsty selenium filled  dirt, we better increase both our water storage and our flood protection. The old plumbing system of relying on depleting ground water and cyclical Sierra snow melts simply cannot support California’s current water demands, even in the most wettest of years.

Although the Paradise Bypass Cut is not a water storage plan, it would increase the capacity of the San Joaquin River in times of potential flooding.  What nobody talks about is that since levees have been (rightfully) strengthened up north, Stockton is more at risk than ever of being flooded out, as it is now the weakest link in the chain.

This plan will take years to fully implement, but the sooner it starts, the sooner Stockton will be protected from this avoidable potential catastrophe.